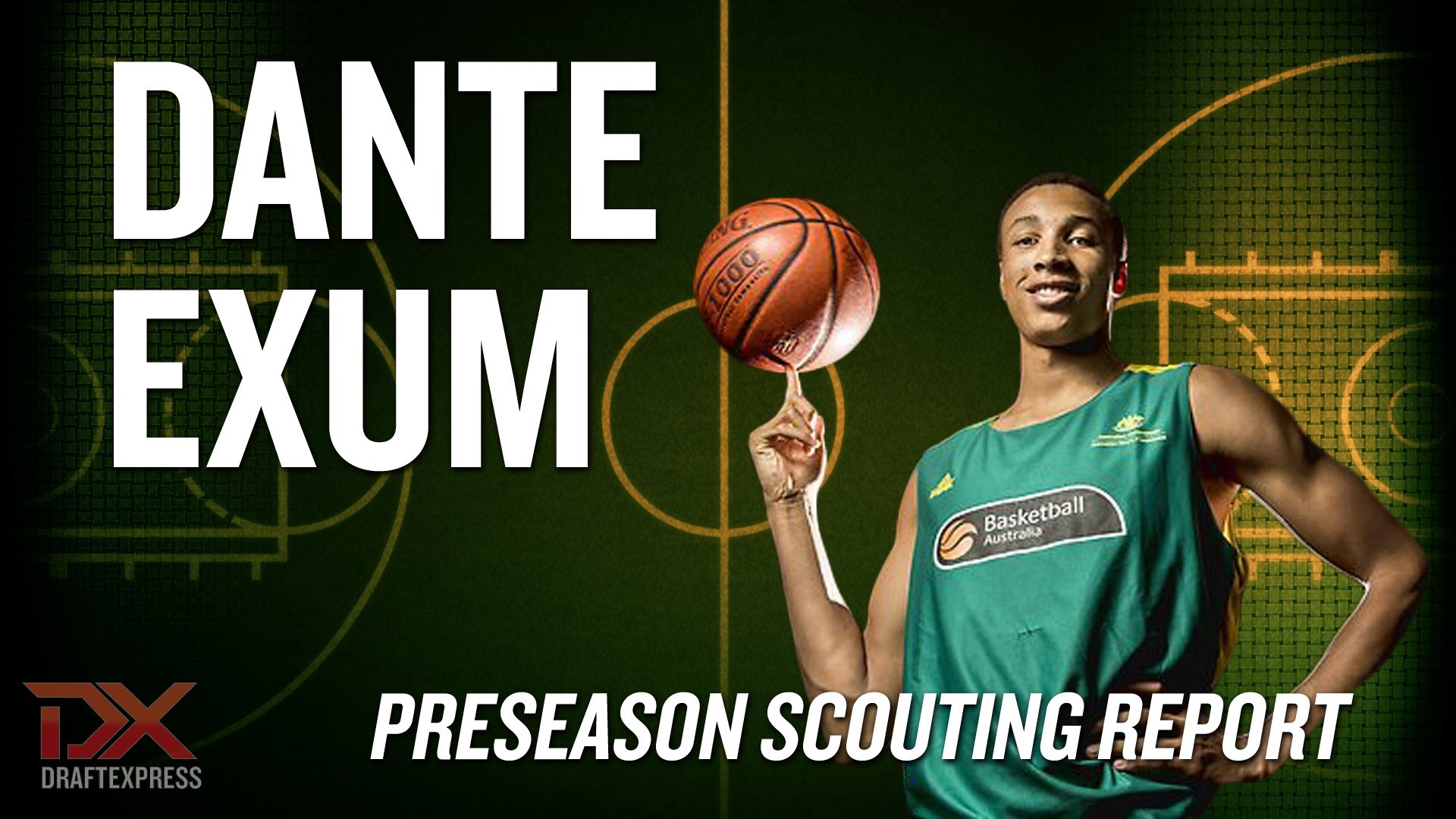 Australian guard prospect Dante Exum has been widely assumed to be leaning toward the NBA Draft but told ESPN’s Jeff Goodman that he still plans to take five college visits.

Goodman admits that conventional wisdom is still that Exum will declare for the draft.

“Prevailing thought among NBA types is that Dante Exum will wind up putting his name in NBA Draft,” Goodman tweeted. “But still going thru recruiting process.”

Exum is projected as a top five pick in the 2014 draft and is a dynamic scoring guard. Indiana has been recruiting Exum the longest while his father played at North Carolina. Exum averaged 18 points, four assists and four rebounds per game at the FIBA U19 Championship in July.