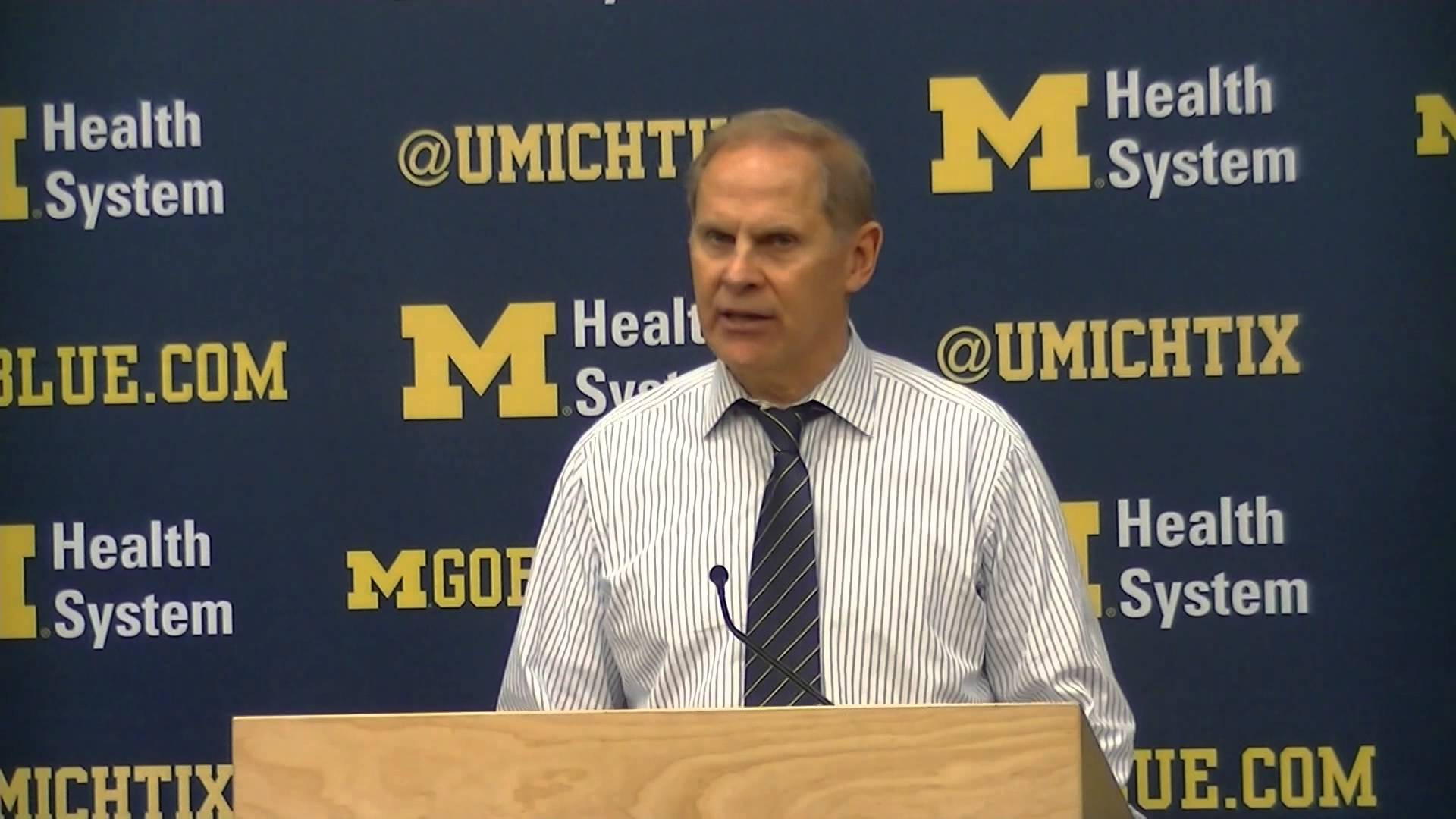 Michigan coach John Beilein spoke with the media following his team’s decisive 88-66 victory over Holy Cross at the Crisler Center on Saturday. Beilein addressed the absence of Mitch McGary, how he thought his big men stepped up and much more. You can watch the full press conference using the embedded media player below or read notes and quotes after the jump.

Opening statement: “I think we just beat a really good team. I do believe that. First of all, they have a back-to-the-basket post man, which you don’t find very often, and then they have a great plan around him. … That’s a team that has a chance, in the Patriot League, to do very well. Because the Patriot League has good teams — whether it’s Bucknell, whether it’s Lehigh, Lafayette, Holy Cross, BU now, but a really good league. So it’s a good test for us, because they play a similar style to some of the team’s we’re going to play, including Minnesota coming up. I really felt good about the way we played. … I really liked the energy we had.”