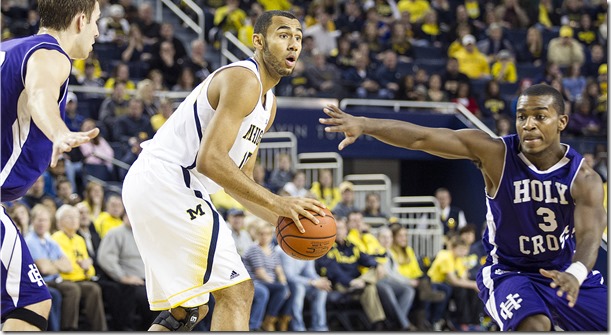 Michigan opens Big Ten play on the road tonight in Minneapolis where they will face the Minnesota Golden Gophers. The Wolverines have won four straight at Williams Arena, but will be facing first-year Gopher head coach Richard Pitino for the first time.

Tip off is scheduled for 7:00 p.m. from Williams Arena with Eric Collins and Jim Jackson handling broadcasting duties for the Big Ten Network. Join in the discussion below before, during and after the game.