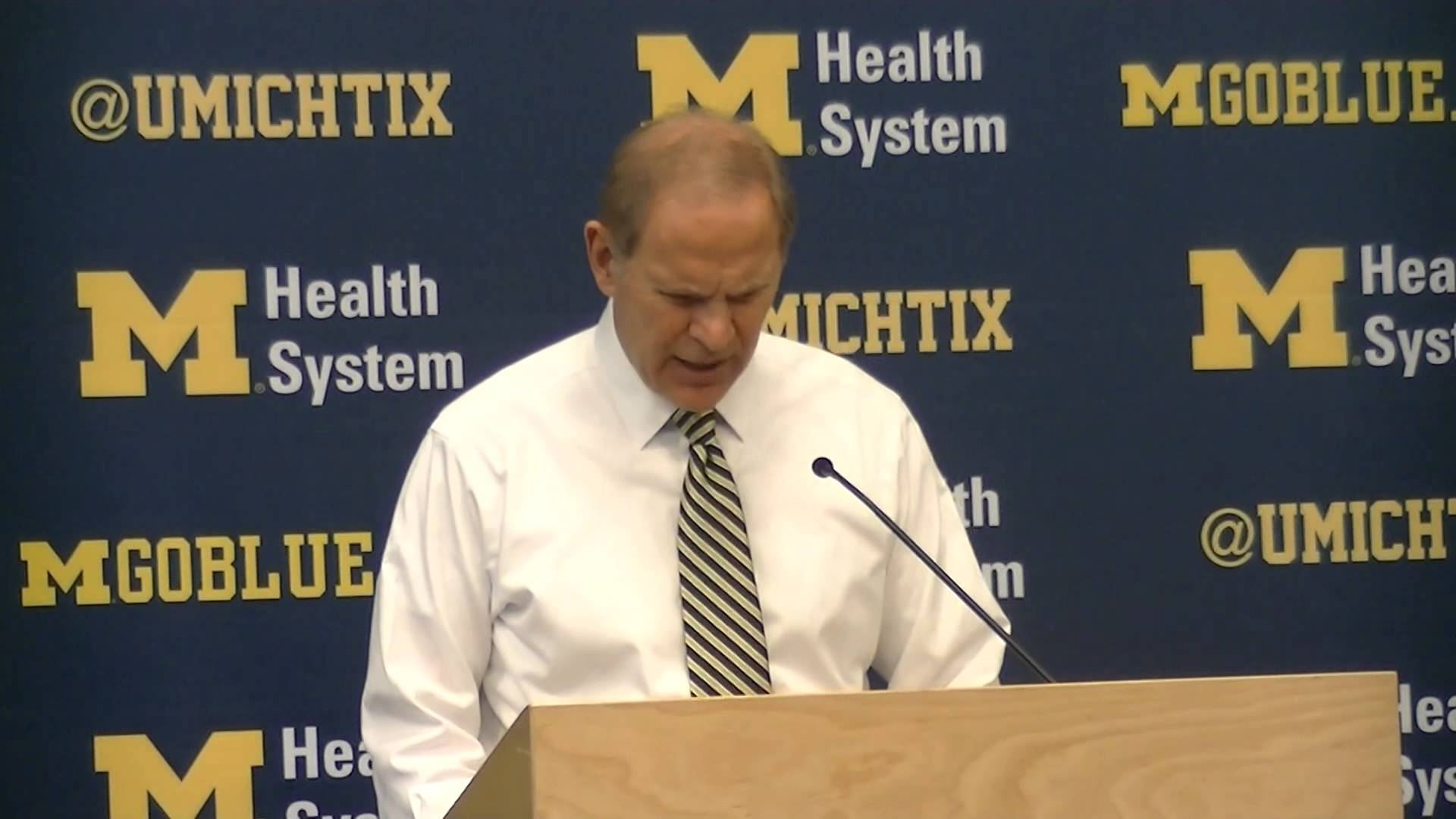 John Beilein was available to speak with the media during his post-game press conference following Michigan’s 74-51 victory over Northwestern. The coach talked about his team’s defense in the second half, the production of Nik Stauskas and much more. You can watch the full press conference using the embedded media player below or read notes and quotes after the jump.

Opening statement: “Really feel good about this. Really feel appreciative of all the fans who came out without the students with the storm approaching, and it felt like a regular home game. It was really good. I don’t know how Northwestern will finish because we won’t play them again, but they have played some people really tough all year long and we were really fortunate to get away in the second half and get away from them. Hopefully I don’t see Drew Crawford again. For four or five years he’s been a really good player and tough to defend. I love that our big guys were able to get 18 points and 16 rebounds between the three of them today. We’re finding ways to make up for the injury to Mitch, and they did a heck of a job today.”