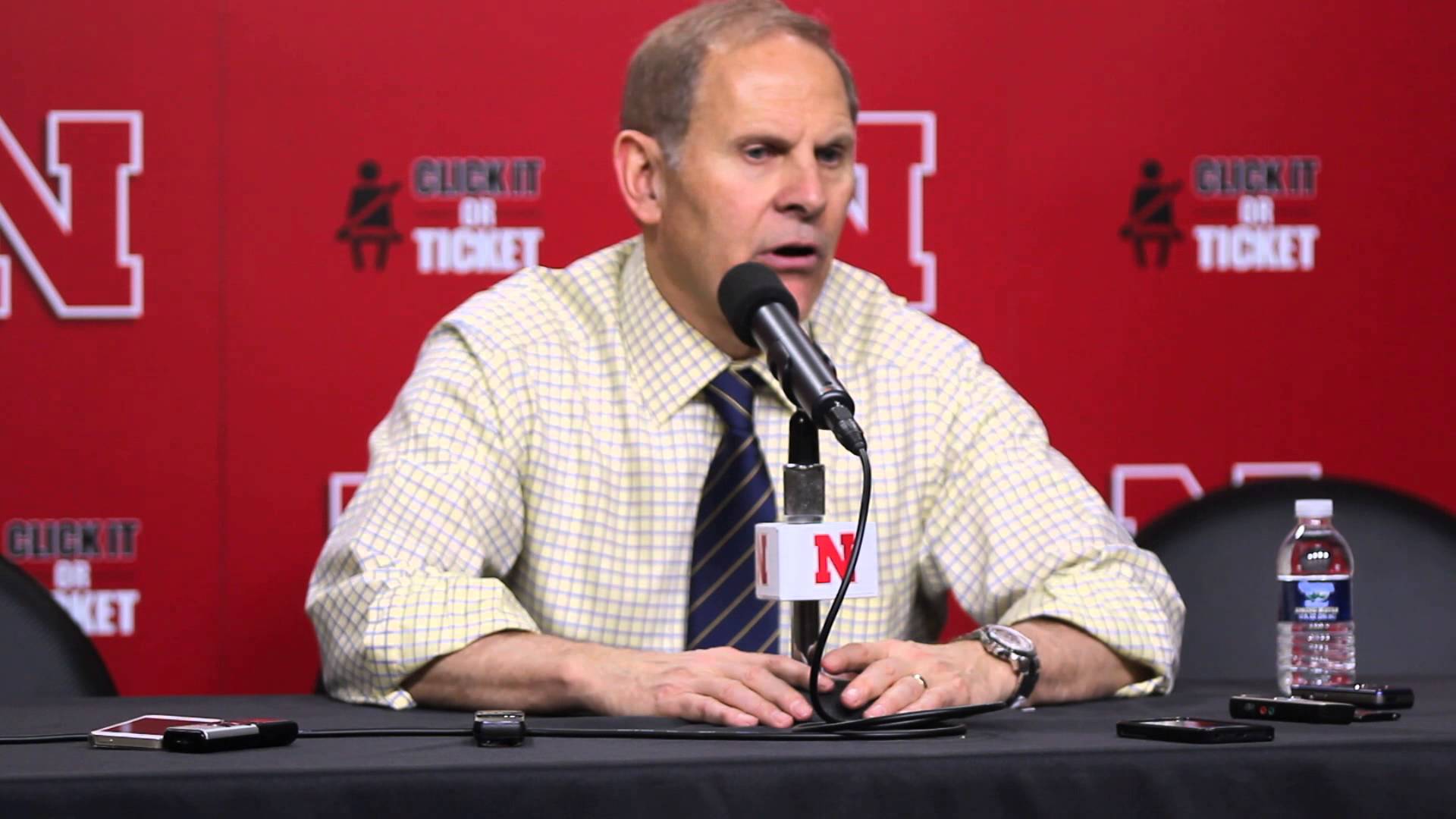 John Beilein was on hand to speak with the media following his team’s nail-biter of a third Big Ten victory, over Nebraska in Lincoln. Beilein talked about what was going through his head over the last few minutes, what he saw on Nebraska’s final possession and more. You can watch the press conference using the embedded media player below or read notes and quotes after the jump.

Opening statement: “What a basketball game. If you watch these games, last night watching Minnesota and Penn State and all the other games that we’ve had, there’s so many games that are just going to be like this. Tim’s got a great team here. This is a team that’s going to be really good, as they as they stay together, stay unified, keep playing together, they really got a lot of talent and he’ll do the right job with them. We’re really fortunate to get this win. We shot 62 percent from the floor, couldn’t stop them, thank goodness we shot the ball very well. Let’s have some quick questions, I’d love to have some, also knowing that we have a long flight back.”