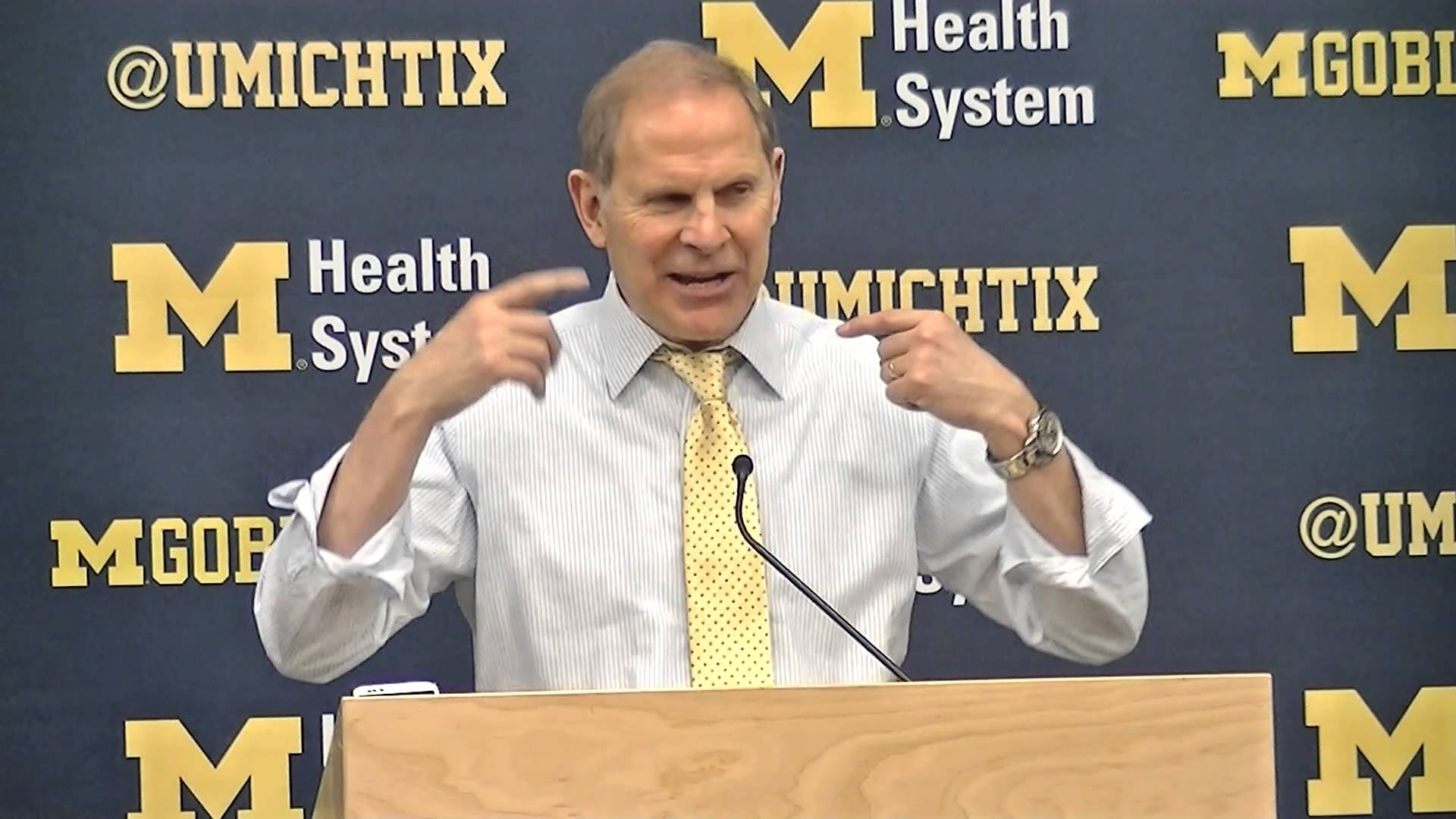 John Beilein was on hand to talk with the media after Michigan’s 80-67 victory over Penn State at the Crisler Center on Tuesday. The win places the Wolverines at 4-0 in the Big Ten before a tough three-game stretch against Wisconsin, Iowa and Michigan State. The coach talked about that tough stretch coming up, as well as closing out the game against the Nittany Lions and much more. You can watch the full press conference using the embedded media player below or read notes and quotes after the jump.

Opening statement: “I’m really pleased with the way we defended in the last seven or eight minutes. We were able to switch the matchup and put Glenn (Robinson III) on (DJ) Newbill and he did a wonderful job on him. Jon Horford got rebounds, we played as a defensive unit, we shrunk the gaps and that got us into transition, got us easy baskets. I’m proud of our guys — six turnovers, all those assists on all those baskets. We only took 50-some shots and scored 80 points. That’s an efficient offense. We’ll continue to work on the defensive field goal percentage, points per possession. In the meantime we have to keep being able to score, and I was happy with that today.”