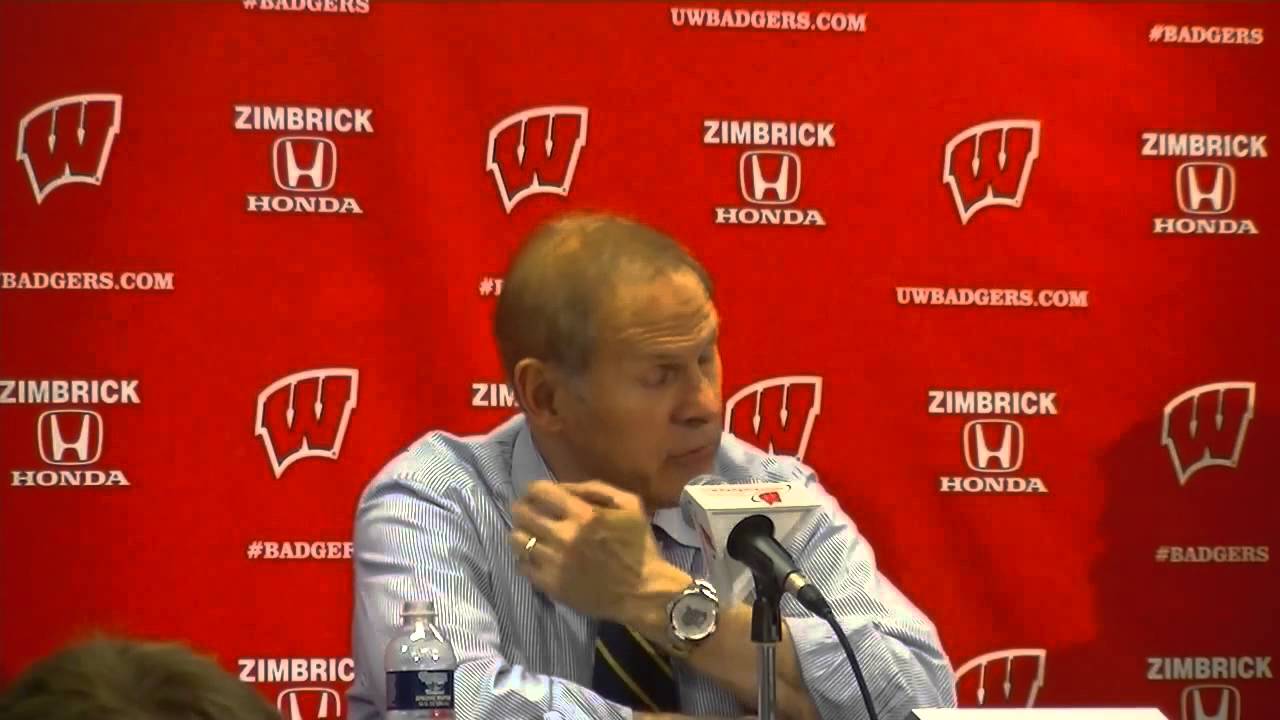 MADISON, WI — John Beilein got his first win over Wisconsin in Madison on Saturday night, besting the Badgers by the score of 77-70. The coach addressed the media after the game. Beilein talked about his team’s mindset during Wisconsin’s late run, the step-back three by Nik Stauskas and more. You can watch the full press conference using the embedded media player below or read notes and quotes after the jump.

Opening statement: “This Wisconsin program is so good. People make a lot of the Kohl Center, because it is a great atmosphere, you’ve got great fans in here. But for us to just beat Wisconsin, any time, with the way they’ve run their program and how well they run their program, the quality kids they have, their staff — it really feels good for our staff and for our team. We got a lot of work to do, but we’re going to enjoy this one for a few hours. We really feel good because of who we were just able to get a victory over.”