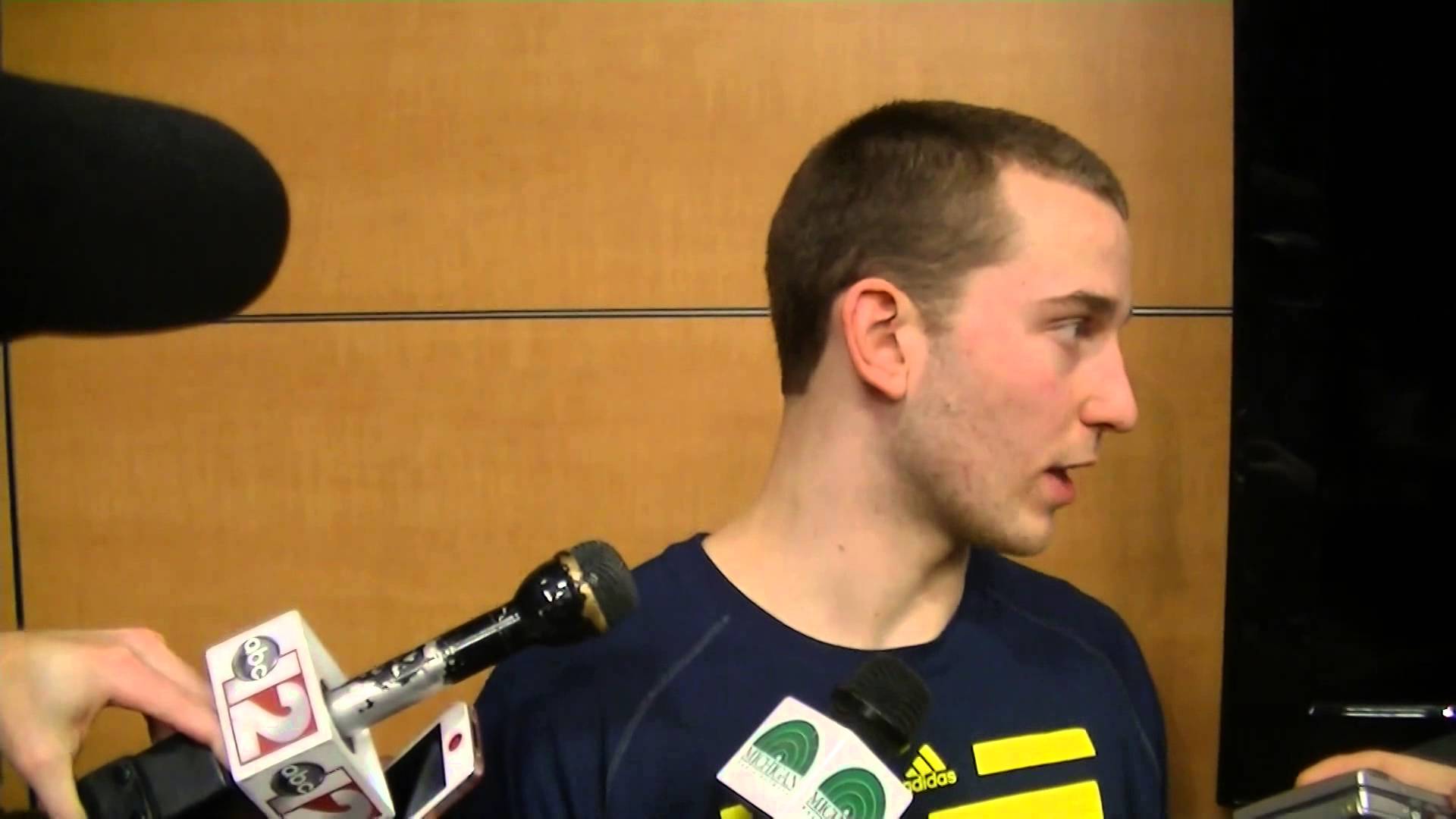 Nik Stauskas, Jordan Morgan and Glenn Robinson III were available to speak with the media following Michigan’s 75-67 victory over Iowa at the Crisler Center Wednesday night. The trio spoke to the Wolverines’ ability to dictate the pace of the game and control the boards somewhat, as well as the defensive strategies for some of Iowa’s big-time players. Watch the full interviews using the embedded media players below.

Morgan and Robinson after the jump.