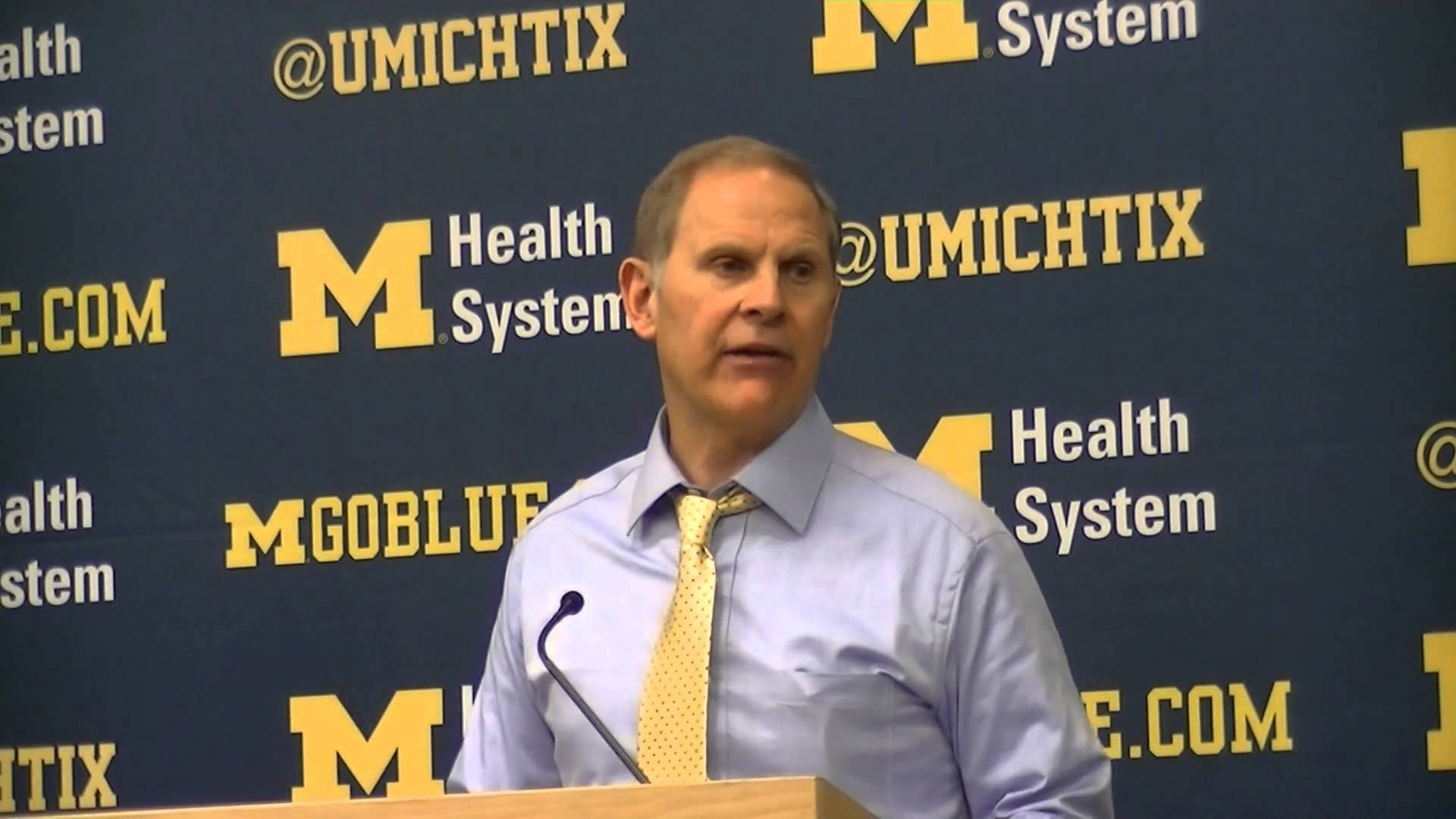 John Beilein was available to speak with the media following Michigan’s 75-67 win over Iowa on Wednesday night at the Crisler Center. You can watch the full interview using the embedded media players below, or read notes and quotes after the jump.

Opening statement: “As I’ve said after the last few wins, especially Saturday, we just beat a real good team. We’re really pleased about it. I feel pleased with the way we responded again. I think in parts of that game we took their best shot when they used their length inside and confused us defensively by running a man, zone switching in the middle of possessions. Really, that made our guys think. We weren’t flawless. We figured it out just enough. It was a great atmosphere I think even because of the snow, a late-arriving crowd because of the snow, I think. I felt charged up and our team was really charged up by this win.”