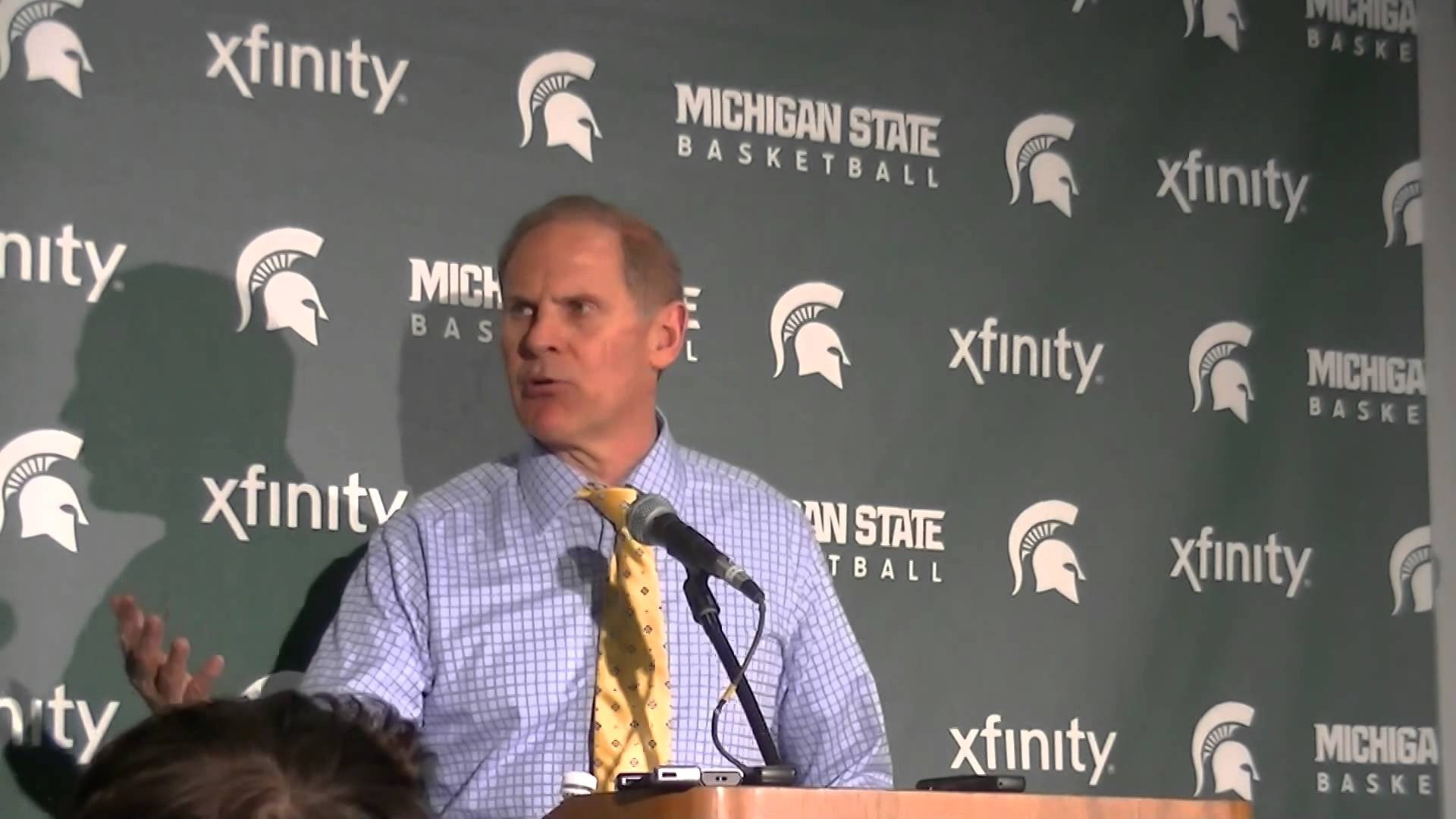 John Beilein was available to speak with media following his team’s 80-75 win over Michigan State in East Lansing. The coach talked about his team’s run of three straight wins over top-10 opponents, the matchup between Nik Stauskas and Gary Harris and much more. You can watch using the embedded media player below or read notes and quotes after the jump.

Opening statement: “It was a little like last Saturday when we were in Wisconsin. We talk so much about how this is a great win for us because of who we were just able to beat. It’s one of the classiest, best programs in the country. They do things the right way. They’ve got great players, they have a great coaching staff, they have a great plan and for our guys to come in and get the ‘W’ means a lot. The Big Ten, as you know, is once again one of the better conferences in the country; the best conference. In the seven years now that I’ve been at Michigan, I know that if you’re going to contend for this championship, you better have some success against Michigan State. This is one step in the right direction with a long way to go. Our kids are excited about it because of the atmosphere you all have up here and that makes it even sweeter because it’s such a great venue to play basketball. We’ll take the win. We’ll move on, we’ve got Purdue Thursday and that’s who I am, just take it game by game.”