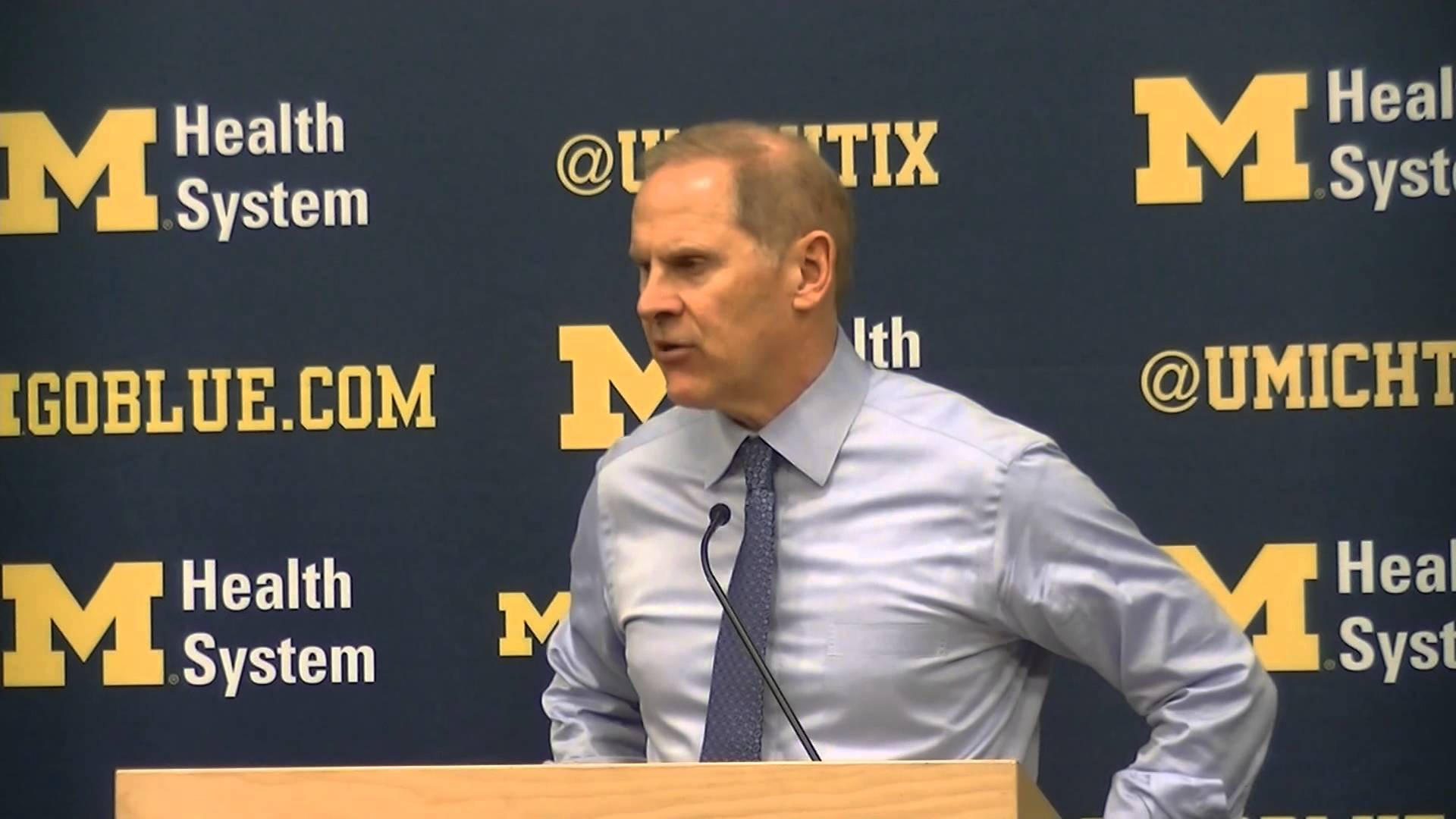 Michigan coach John Beilein was available to speak with the media following his team’s gutty 75-66 win over Purdue at the Crisler Center Thursday night. Beilein talked about the production of Caris LeVert as well as defensive improvements he’d like to see from his team. You can watch the full press conference using the embedded media player below or read notes and quotes after the jump.

Opening statement: “You may not believe this, but we’re thrilled to get that victory today. 16 turnovers in a game, I don’t recall, maybe you guys can research that, the last time one of our teams won with 16 turnovers. Credit Purdue for being so aggressive, and then there were some others when it was just us. At the same time, you win a game with that, you have to shoot great, you have to defend just enough to get a 10-point win or whatever it is against Purdue. I’m really pleased. Especially given the situation you see last night, two teams at home, two teams who hope to be in the top of the league losing at home. It’s going to be a battle all year long, pleased to keep our head above water tonight.”