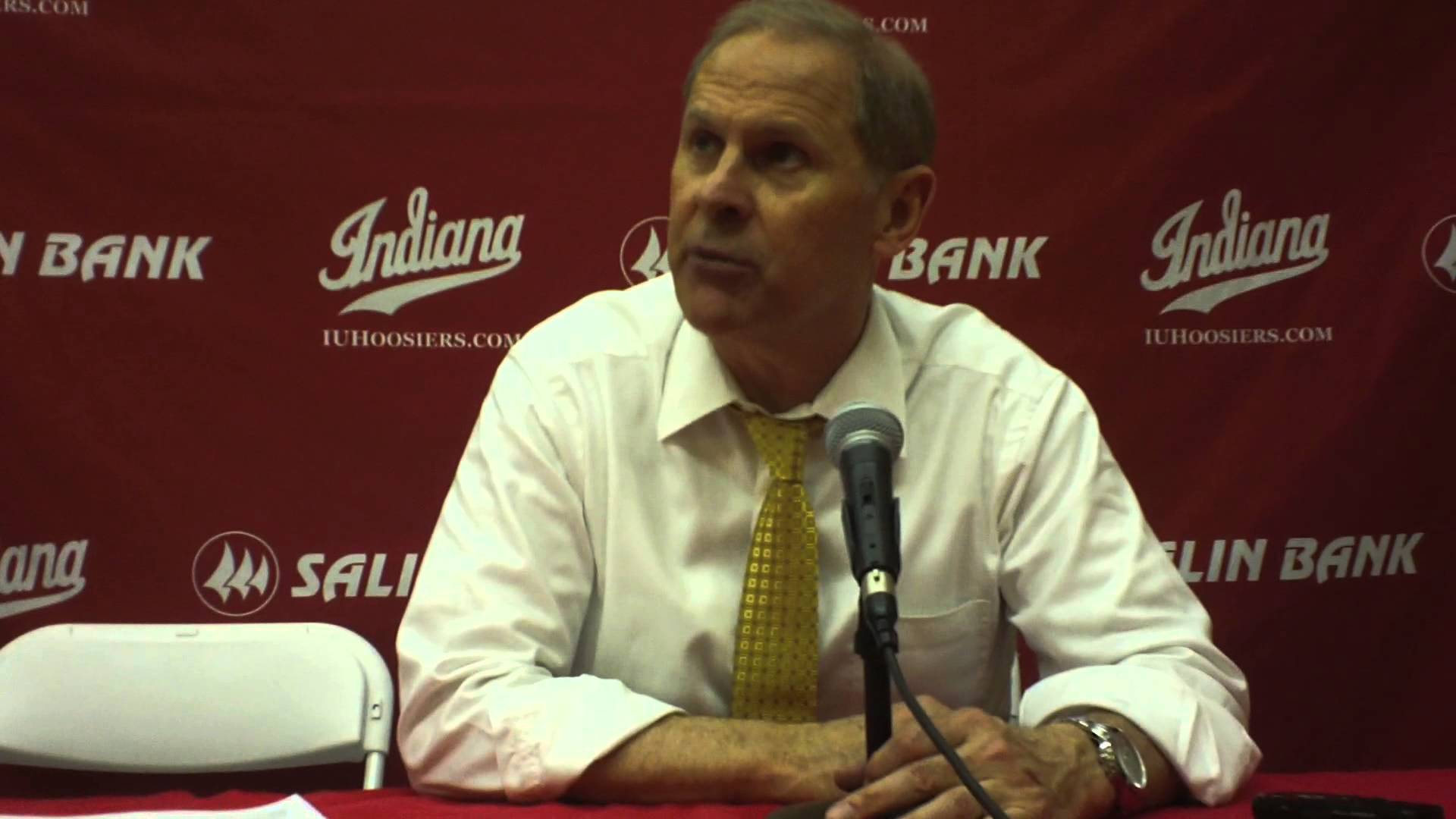 Michigan had its 10-game winning streak snapped in Bloomington against Indiana, falling to the Hoosiers 63-52. John Beilein was available to speak with the media following the loss. Big thanks to our friends at Inside The Hall for the footage. You can watch the full interview using the embedded media player below.

Opening statement: “Tom and his staff did a really great job. His defensive game plan was outstanding. We hadn’t seen anything like it since I’ve been here. We ended up trying to adjust on the fly, and we’ve got to learn from it.”