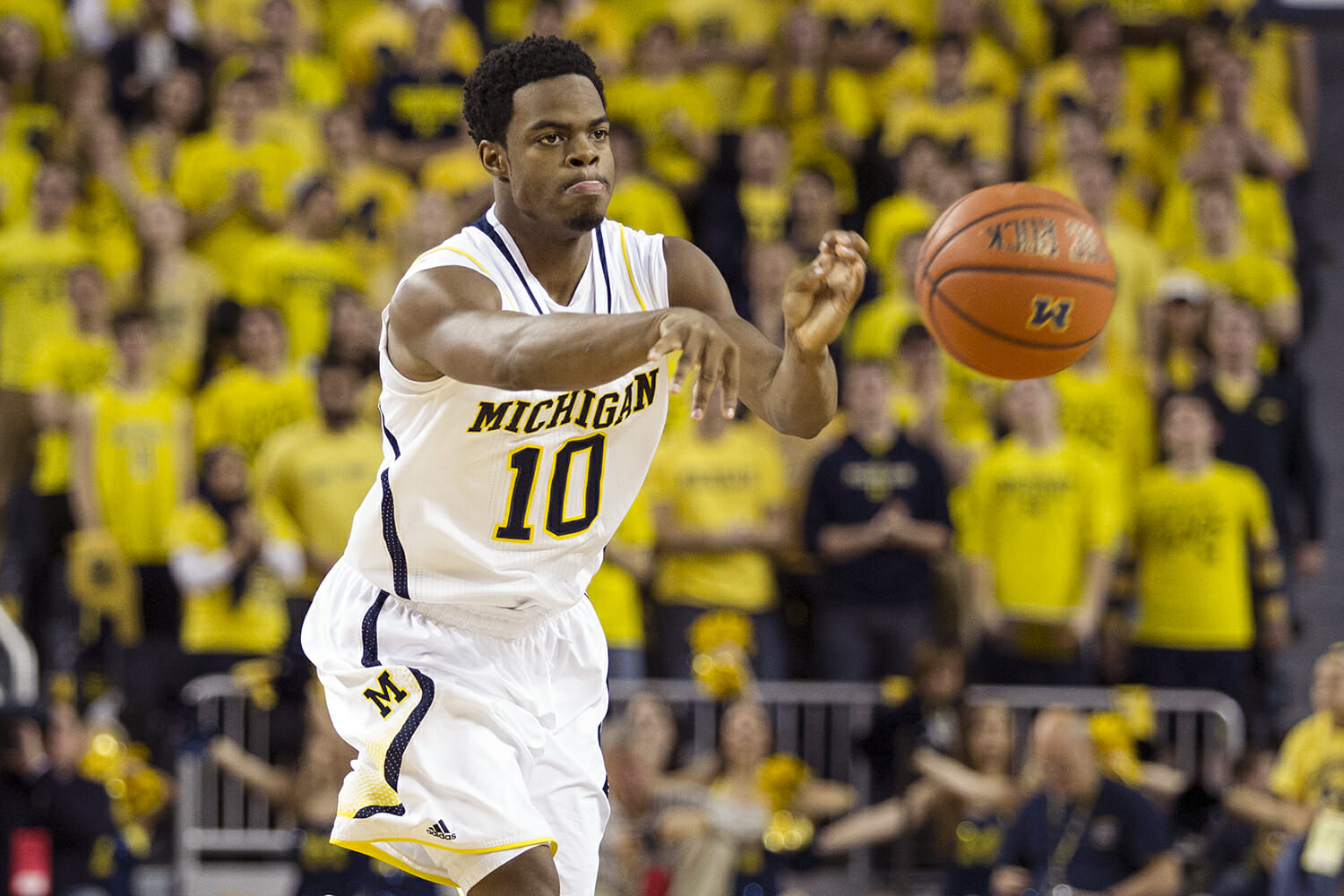 John Beilein was available to speak with the media following his team’s 79-50 win over Nebraska at the Crisler Center on Wednesday. You can watch the full interview using the embedded media player below or read notes and quotes after the jump.

Opening statement: “We’re really pleased with the way we came in with incredible focus on defense in this game. Nebraska, if you lok at how they’re scoring points — and they’re scoring points in all different ways with five guys out there, at least four of them can get 20 on you. And we came in so focused, and they didn’t get many good looks. Nik Stauskas did a tremendous job on (Terran) Petteway, and then Derrick Walton was assigned to (Ray) Gallagos. It was wonderful to see us respond to the loss at Indiana with good defense. Obviously, that allows us to run, it allows us to have so many good offensive opportunities. It was really about that first-half defense. Really, the first 35 minutes — until the end, we played 35 minutes of really good defense.”