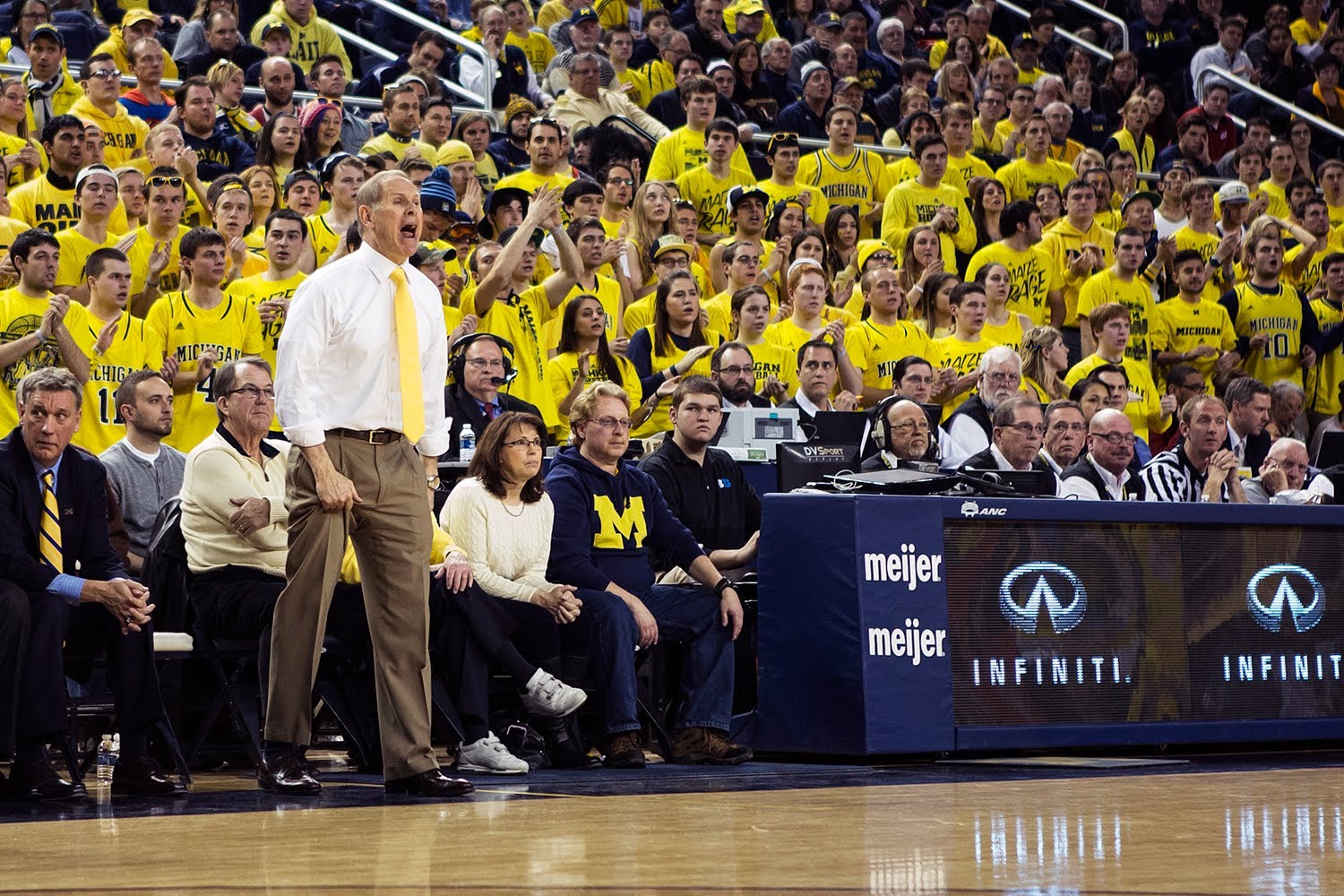 John Beilein was available to speak with the media following Michigan’s 75-62 loss at home to Wisconsin on Sunday. The coach talked about what the loss means for his team, his mindset going forward into a tough matchup against Michigan State and more. You can watch the full press conference using the embedded media player below and read notes and quotes after the jump.

Opening statement: “Well I was super impressed with Wisconsin today. I just think they were terrific. They’re a difficult matchup for any team they play and they’ve shown that. Their road victories have shown that, and we can’t forget they went 16-0 in non-conference play. So they just were really good today. We helped them in the first half with our seven turnovers. We can’t do that. We sort of shored that up. Once you get down like we got down, it’s tough to come back because of their ball-control offense. They made timely shots and they had a great plan. They really played a high-IQ game today. We’ll grow from it like we always do. Hopefully this is helpful for us in the future and helps us win a future game.”