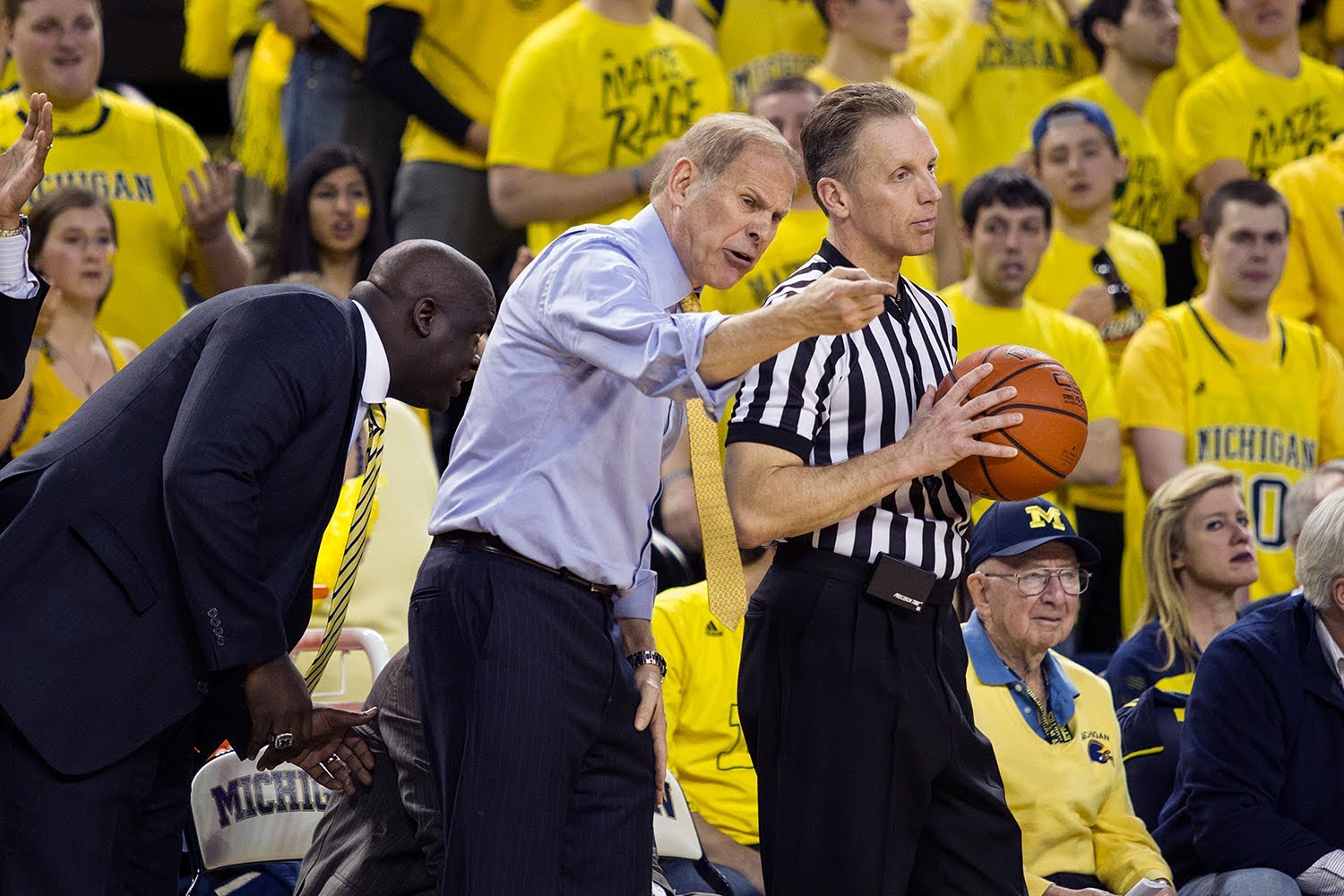 Michigan coach John Beilein spoke with the media after his team completed the season sweep of Michigan State with a 79-70 win over the Spartans at the Crisler Center Sunday afternoon. Beilein addressed Nik Stauskas’s hot shooting, Caris LeVert’s scoring in the first half and how this win sets up Michigan in the context of the Big Ten title. You can watch the full press conference using the embedded media player below and read notes and quotes after the jump.

Opening statement: “It’s a little echo of what I think I mentioned up in East Lansing. It’s a great win because of who we just beat. Michigan State has been such a tremendous program for so long — I mean, decades. They got a great coach, they got great players and for us to be able to beat them when we’re both at the top of the Big Ten conference — just to be able to beat them is a terrific accomplishment. From here, I’m sure they will pick up and just keep on winning, and we’ve got to try and do the same thing. Our kids are thrilled with the win and our coaching staff is thrilled. But it has a lot to do with, when you measure yourself against a program like that, it’s a great step in the right direction. We’ll move on from here. We’ll enjoy this moment, we have four games in 10 days, so we have to get ready for the next game. But we’ll enjoy this the rest of today.”