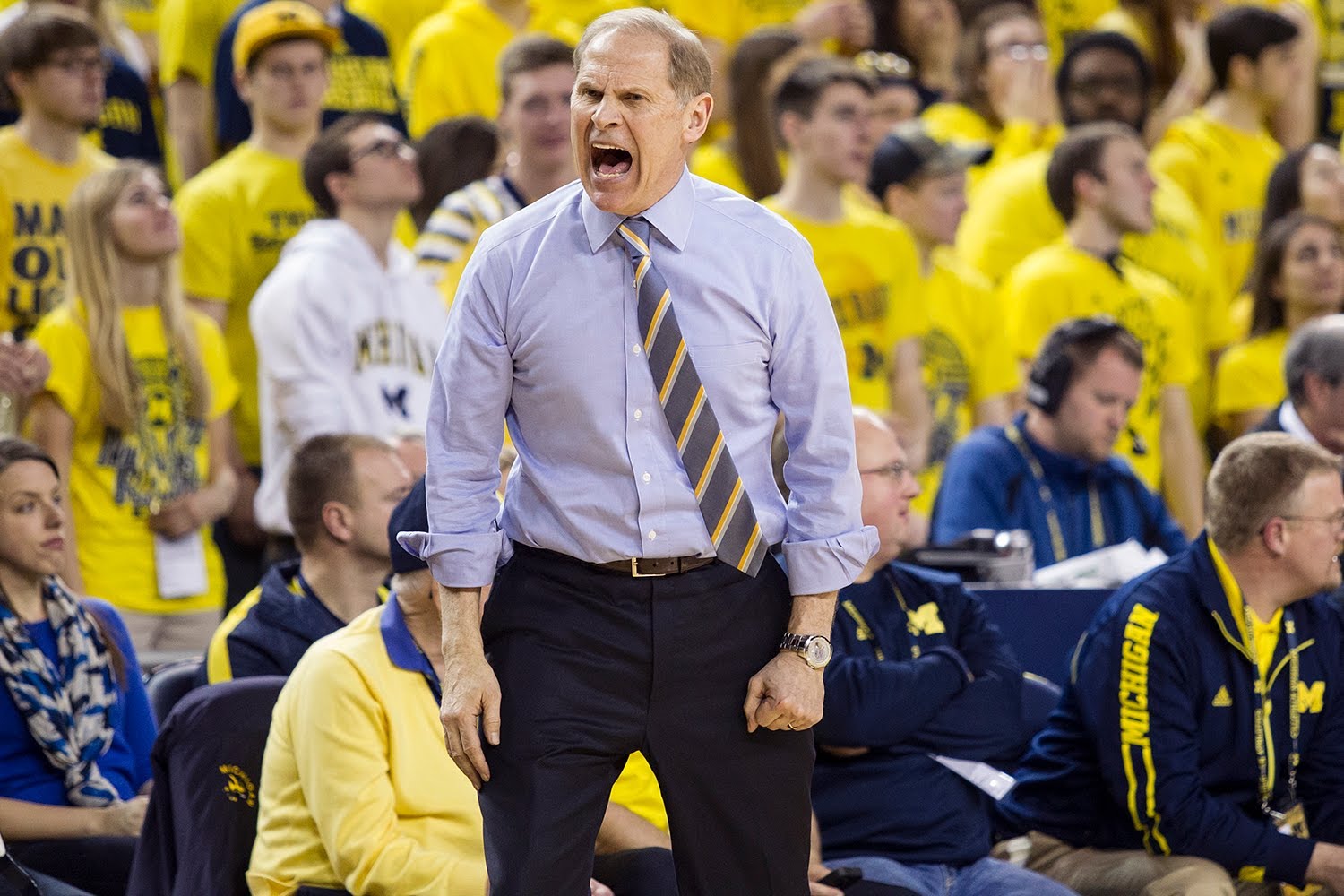 John Beilein was on hand to speak with the media following Michigan’s 66-56 victory over Minnesota at the Crisler Center on Saturday. The win clinched a share of the Big Ten title for the Wolverines, who now have a chance for their first outright conference crown since 1986. You can watch the full press conference using the embedded media player below and read notes and quotes after the jump.

Opening statement: “Every day you hope you’re team is going to win a game but you don’t know which way you’re going to win, and that was a very different way. I really like Minnesota and I still think they should be a NCAA tournament team. I think they are a very good basketball team. But today, it was like the stuff, the intangibles that aren’t measured in this stat sheet right now. Jordan Morgan has 10 rebounds or something, but the 50-50 balls that he got, what Spike did, the charges Jordan took — while all those other things are coming out that you’ll see in the stat sheet, terrific job by guys just getting things done. That was going to be a tough one. I don’t even know if our guys knew about the State loss today. Somebody spoiled it and told me about it on my way out there, which really ruined my day. Seriously, because I didn’t want to know what was happening in that game. We played with a sense of urgency when we needed to to get the victory. Concerns would be the fast break. We threw the ball to them way too many times. They have really good quickness, good length, but we’re not going to win many games where we work hard, play good defense and then give it right back to them. At the same time, it was enough to get a victory.”