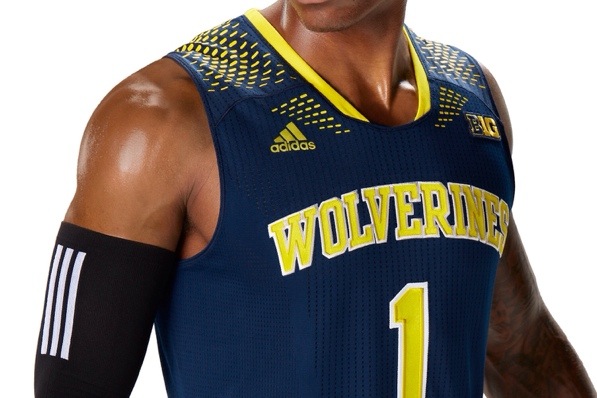 Michigan will wear a special edition Adidas uniform this March featuring ‘Wolverines’ on the front of the jersey.

Full release below with photo gallery after the jump.

ANN ARBOR, Mich. — The University of Michigan men’s basketball team and adidas unveiled today (Thursday, March 6) the Made in March Uniform System for the 2014 basketball postseason. The collection was created to provide the Wolverines with adidas’ most advanced uniform system and basketball apparel technology so they can take on the challenges and intense play of March. 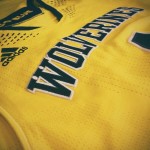 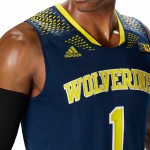 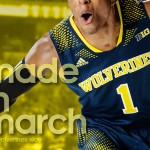 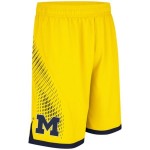 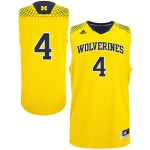 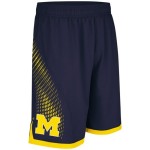 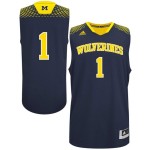 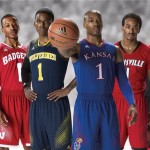 To evoke team unity and spirit, Made in March uniforms feature the Wolverines team name across the chest, while the school’s “Go Blue” rally cry is printed on the inside collar of each jersey.

Made in March uniforms feature a functional perforated print pattern along the leg of the stretch woven short to enhance breathability and ventilation, keeping players cool as the clock winds down. Adidas’ quick-drying jersey technology found in current NBA uniforms along with ClimaCool zones on the chest, back and side move heat and moisture away from the body to keep the jersey light and dry as players sweat.

The Made in March Uniform System debuts on-court beginning with conference tournament play, and fans can grab their Made in March gear at adidas.com, at the M Den or mden.com.