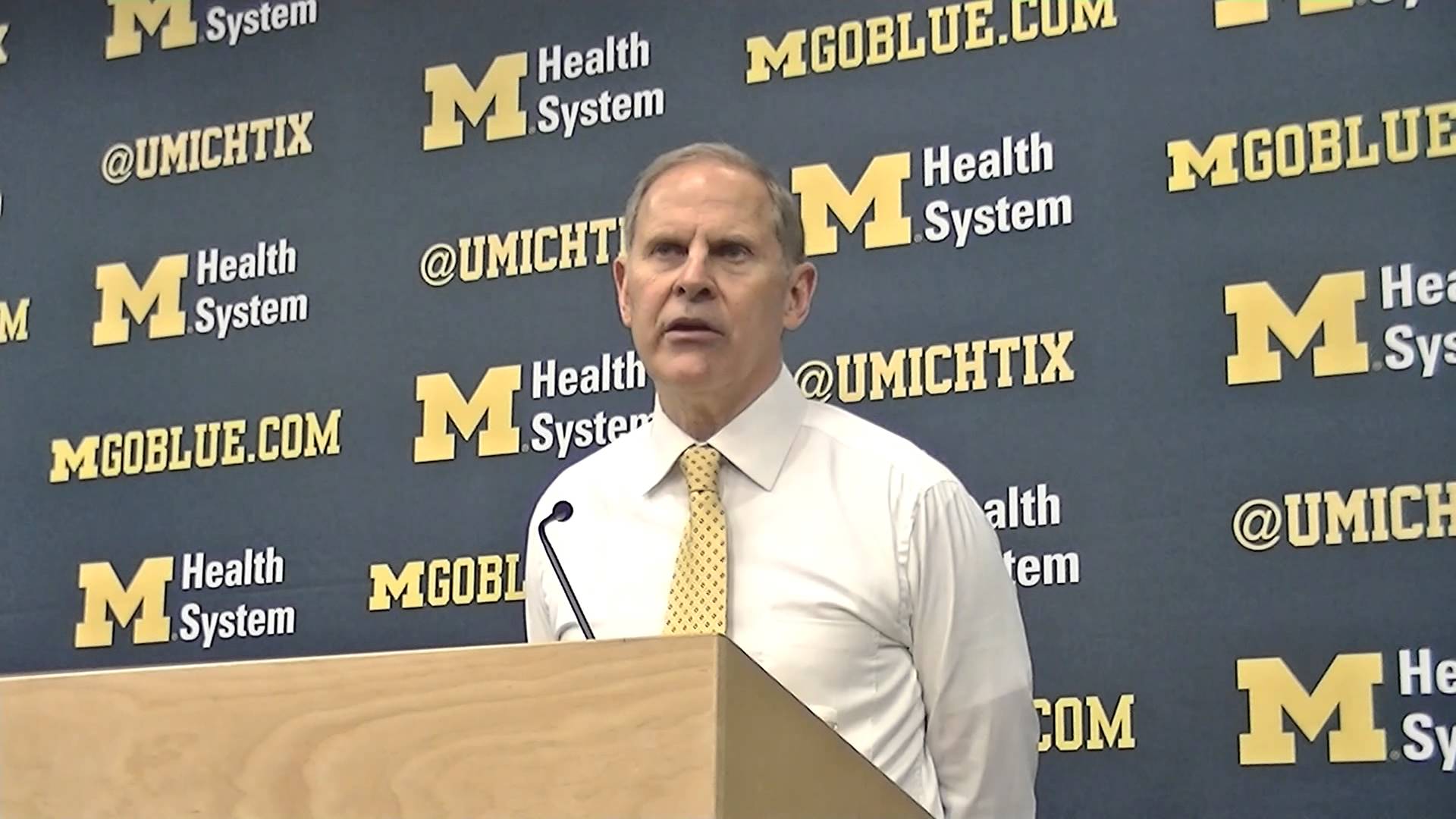 Michigan coach John Beilein was available to speak with the media following his team’s win over Indiana. Beilein talked about Jordan Morgan’s senior night, what sort of adjustments he made in order to play Indiana better in the second half, moving forward from a Big Ten Championship and much more. You can watch the full interview using the embedded media player below. You can also read notes and quotes after the jump.

Opening statement: “It was a great evening. So many things coming together at the right time against a really good Indiana team. We really have trouble guarding a team with that type of quickness. They really spread us out. Yogi Ferrell and Will Sheehey, who I got to coach this summer, were spectacular. But at the same time, I can’t say enough about the young man who just left (Jordan Morgan). His willpower over his four, five years, it came to fruition today. Our team was sort of like that the whole game. Not many things went well for us. At the beginning, the ball was bouncing their way, they were making great plays. All of a sudden, we just stuck in there, just like Jordan has over his five years. Just go on to the next play. So I’m really proud of our guys. That’s one happy locker room. We did celebrate, we did celebrate out there, what we’ve really been waiting for since Tuesday to celebrate. Our kids are ecstatic with the way this season has ended. I can’t thank our administration and everyone enough to put that together. I had no idea all that was going on, and it’s just great for the fans to stick around and see a tribute to a really special team.”