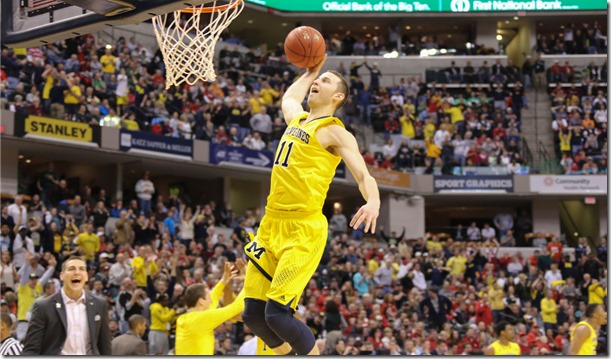 Michigan will open the NCAA tournament against Wofford on Thursday, March 20th at the BMO Harris Bradley Center in Milwaukee, Wisc.

Wofford is ranked 184th by KenPom.com. The Terriers won the Southern Conference tournament with a 56-53 win over Western Carolina, but tied for third in regular season.

Michigan would face the winner of No. 7 Texas and No. 10 Arizona State on Saturday if it beats Wofford.