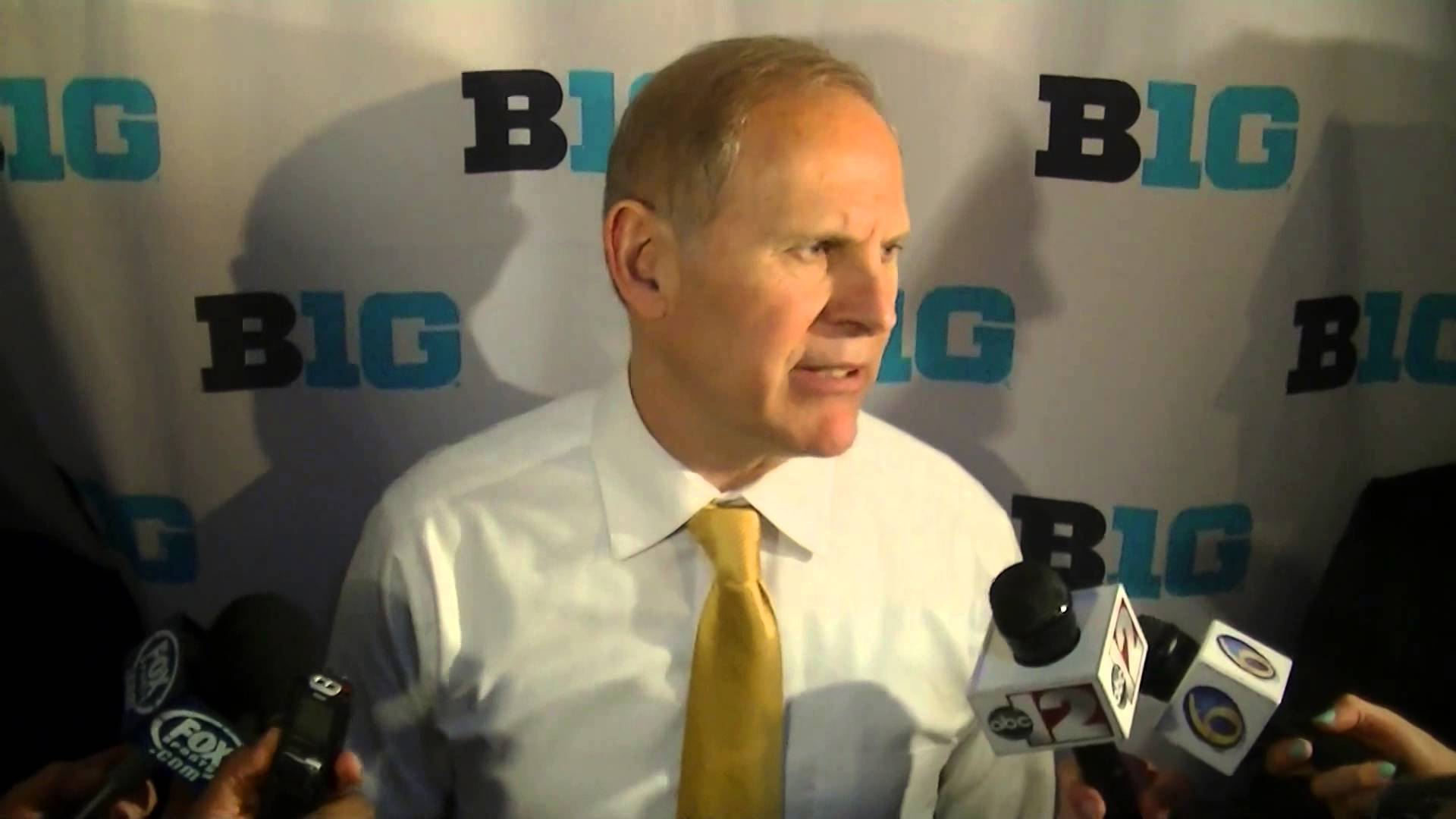 Michigan coach John Beilein spoke with the media following the NCAA tournament selection show. The coach talked about his familiarity with Wofford, what it means to be a two seed instead of a one seed and much more. You can watch the full interview using the embedded media player below and read notes and quotes after the jump.