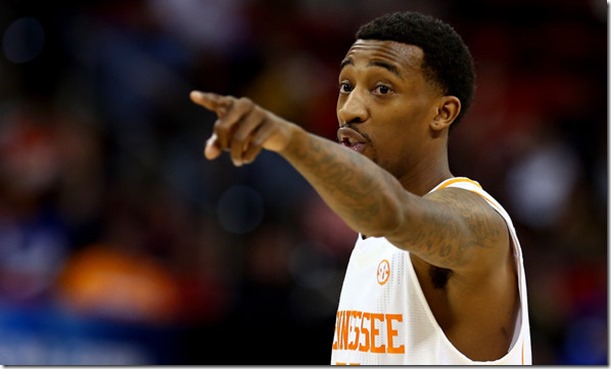 Michigan will play Tennessee in the Sweet 16 on Friday at Lucas Oil Stadium in Indianapolis, Ind. Tip-off is scheduled for 7:15 p.m. on CBS.

Michigan last faced Tennessee in the 2011 NCAA tournament, beating the Vols 75-45 in an opening round 8-9 game.

The other matchup in the Midwest Regional features No. 9 seed Kentucky against No. 4 seed Louisville – pitting last year’s National Champions against this year’s preseason No. 1 team.

The Midwest Region features a Friday/Sunday format and Michigan will play on Friday at 7:15 p.m. Tickets for both sessions are available on the resale market starting at $117. Tickets for Friday games only are starting at $92.