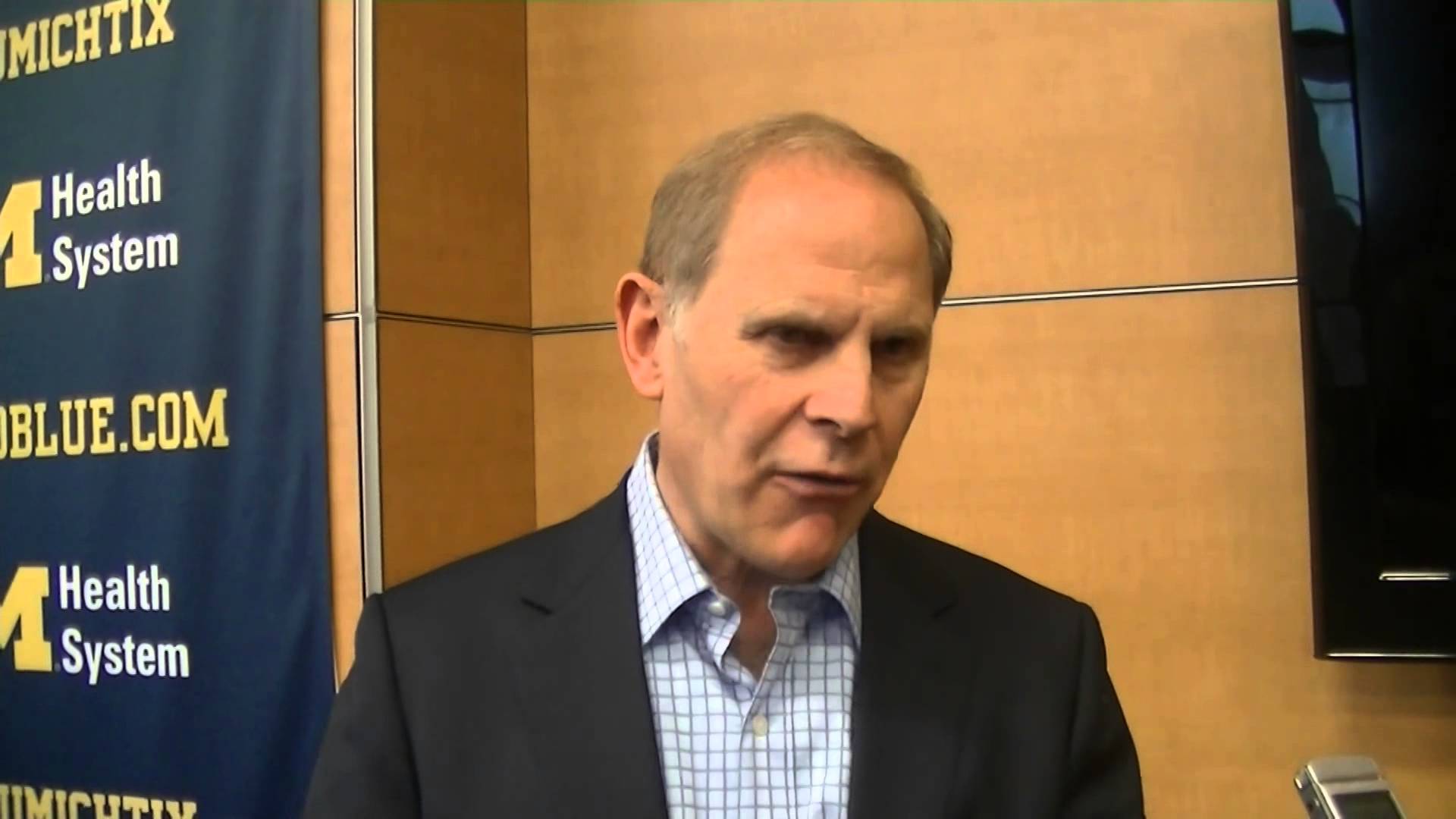 All of Michigan’s coaches were on hand to see off Nik Stauskas and Glenn Robinson III as the pair announced their decision to leave early for the NBA. John Beilein and the the three Michigan assistant coaches were on hand after the press conference to give their reaction to the news. They talked about how the process has changed as more players leave for the NBA and the effect it has on recruiting. They also talked about incoming recruits. You can watch all the interviews using the embedded media players below.

LaVall Jordan, Bacari Alexander and Jeff Meyer after the jump.