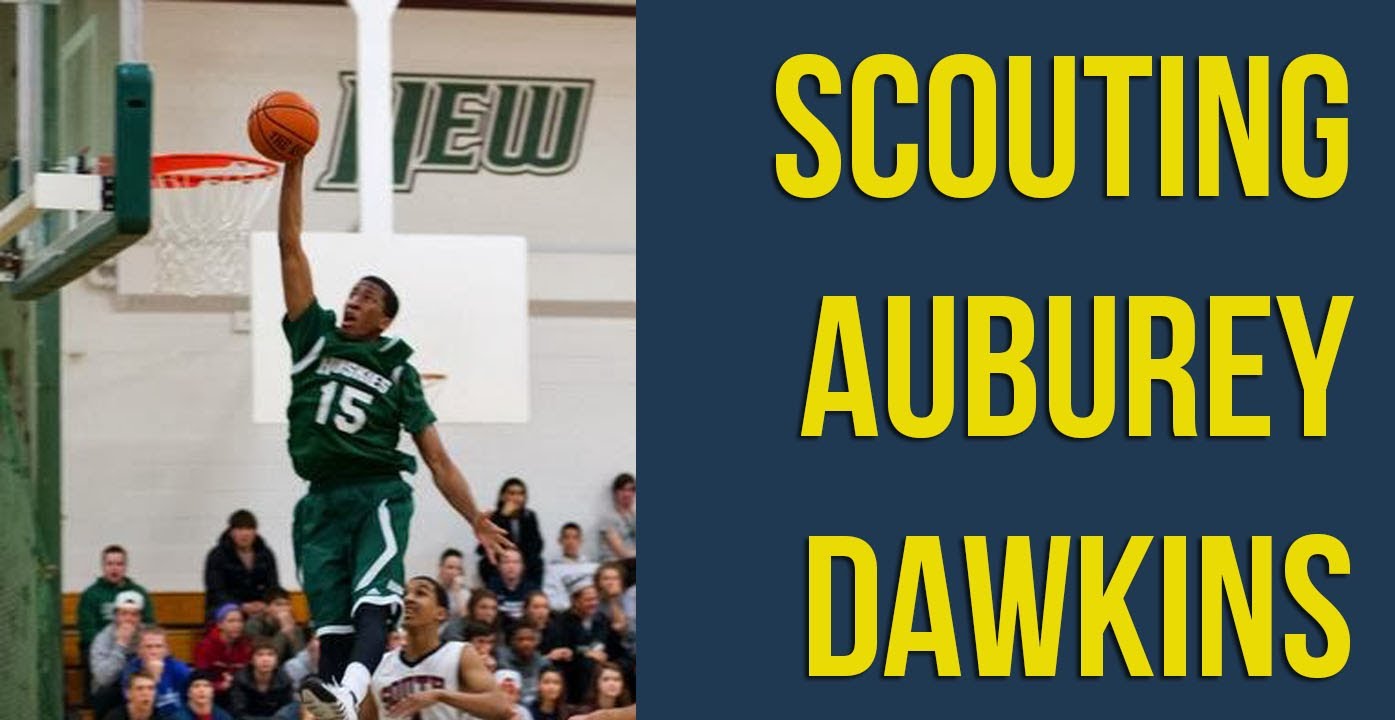 Michigan will have six true freshman on its roster next season.

Some have been committed for nearly three years (Austin Hatch committed to Michigan in June, 2011) but two incoming freshmen weren’t even on the Michigan radar before April of this year: Aubrey Dawkins and Muhammad Ali Abdur-Rahkman.

Late signees have become a common occurrence for John Beilein as he’s dealt with numerous early departures to the NBA, but they present an entirely different set of challenges for a coach that prefers to be deliberate in his recruiting.

“Even though sometimes we only take a week or two to make the decision, we spend a busy week or two making that decision,” Beilein said in a media availability session on Tuesday. “It’s not something we just do. We make sure we do as thorough an evaluation given the short time period. The good news of playing late into March is the success of the program. The bad news is, you don’t get to go recruiting, so we had a small timeframe to see them in March. We got to see them as best we could, and then we had to make an educated decision. We love the decision we made.”

Despite the sometimes averse circumstances, Beilein has done alright with the late signings. In 2012, he signed Spike Albrecht and Caris LeVert in the late signing period – now they are his most experienced players returning. LeVert is a conference player of the year candidate while Albrecht has been a reliable point guard option off the bench.

In discussing this year’s late signees, Beilein wasn’t afraid to compare them to some of his previous recruiting home runs. Beilein noted the similarities between Dawkins and Tim Hardaway Jr. – now with the New York Knicks – and compared Abdur-Rahkman to Caris LeVert – the presumed superstar of next year’s squad.

“For Aubrey, the attraction was his ascension as a player,” Beilein said. “He is a full 6-foot-6, maybe more than that. He is an elite athlete, and as a result, watching him, we felt that was really important for us to make sure we kept on those lines. I think is trend is so upward. I like that—I don’t like to see guys that are really good as juniors and stay there.

Late contributors don’t always pan out, but Beilein didn’t hesitate to call Dawkins an ‘elite athlete’ which is high praise for a player that hasn’t even arrived on campus.

Dawkins’ prep teammate, 2015 recruiting target AJ Turner, provided a similar scouting report of Dawkins game, noting that he just “tried to follow everything Dawkins did” during his time at prep school.

“Aubrey Dawkins was really underrated and Michigan offered him late,” Turner said in May. “Battling against him… I was surprised that he didn’t have more offers [like Michigan]. He’s a very good player.

“He’s very athletic. He’s very bouncy, he can shoot the ball. I think he’s a very all around player. He can attack, his jump shot is nice, he can rebound and he’s an all around shooting guard.”

After losing arguably the best athlete in the Big Ten, Glenn Robinson III, a little bit of bounciness will be a welcome addition to the 2014-15 roster.

Michigan’s other late signee wasn’t a story of consistent improvement, but rather consistent statistical domination.

Muhammad Ali Abdur-Rahkman scored over 2,000 points in his high school career and is a finalist for the Mr. Basketball award in Pennsylvania after averaging 23.6 points, 4.1 assists and 6.3 rebounds per game. Beilein thinks he has the ball skills to turn into a LeVert-type player.

“With Muhammad, we see a lot of the qualities that we see with Caris (LeVert),” Beilein explained. “That he can get into the lane, he can shoot, he’s slippery.”

The common denominator between both players is they add distinct elements to the game. Dawkins adds athleticism and Abdur-Rahkman adds penetration ability. Neither player is likely to be a star from day one, but their specialized skill sets should provide Beilein with some added flexibility with his roster.

Although freshmen are expected to report to campus on June 20th, Beilein admitted that he’s never done recruiting.  The Wolverines still have one more scholarship open and he wouldn’t hesitate to use it.

Michigan will host West Virginia transfer Eron Harris for an unofficial visit this weekend and, although he can’t discuss recruiting targets, Beilein ensured that open scholarships don’t close until they are filled.