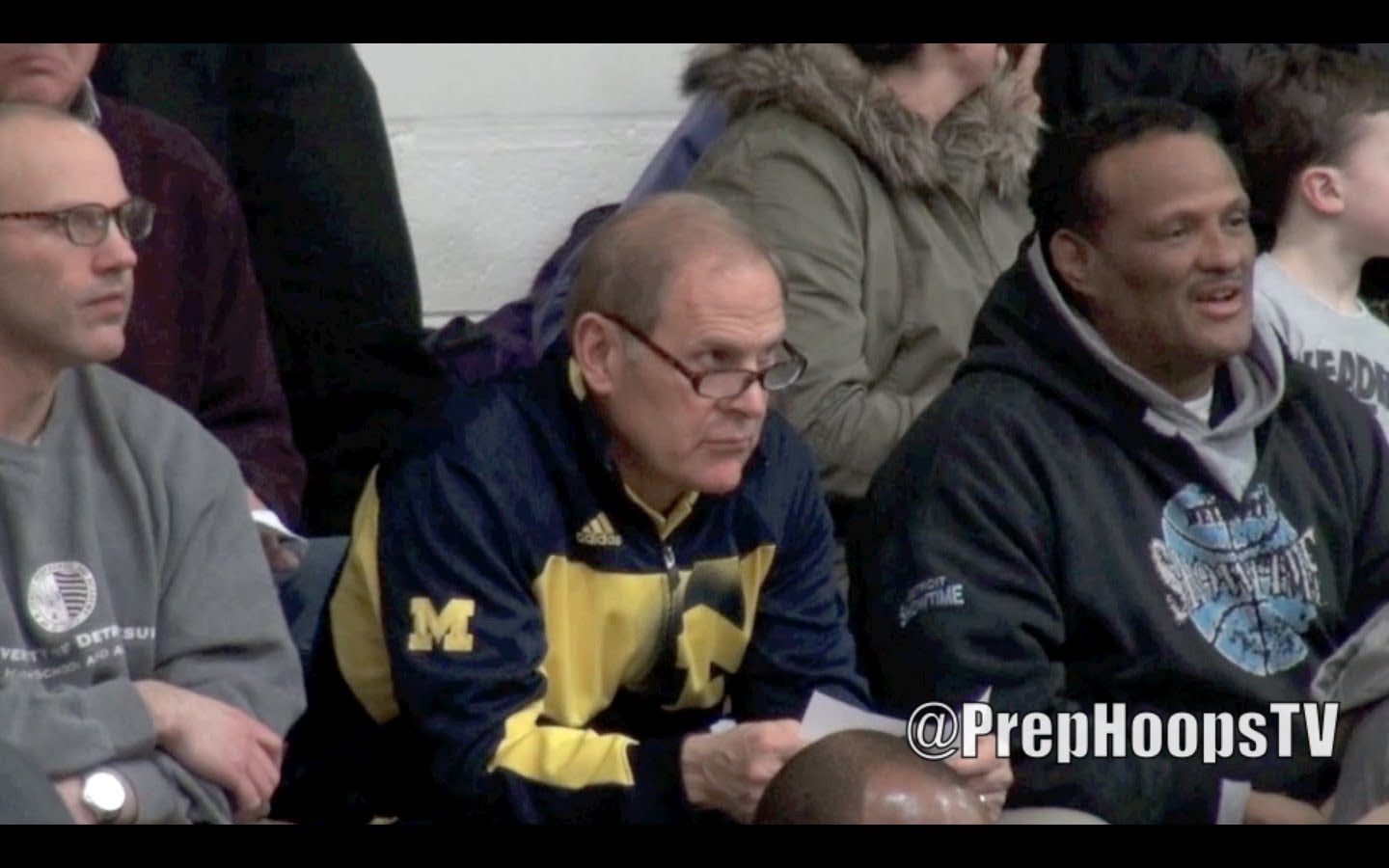 The offer was first reported by Kyle Bogenschutz. Winston, a 6-foot guard, is rated as a four-star prospect and ranked 31st nationally according to 247Sports Composite. Michigan State, Ohio State, Iowa State, Iowa and UMass are some of the other schools in hot pursuit of the Detroit guard.

Winston impressed at Michigan’s College Practice Camp last weekend, widely presumed to be the top performer of the event, and likely earned his offer with the big performance.

“I think I did pretty well; I did a lot of good things,” Winston told The Detroit News last week. “I had a very good showing and just showed what I was capable of. It’s nice to have a little competition, just someone to compete with, but you don’t really get into it. It’s just another basketball game and you’re trying to win.”