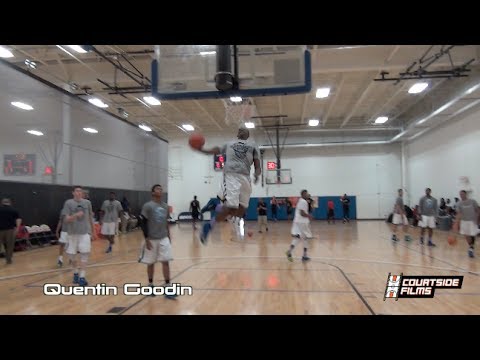 Goodin is a four-star prospect and ranked 55th nationally according to 247Sports Composite.

Goodin visited Michigan last week for the Wolverines’ College Practice Camp and was one of the top performers at the event.

“It was really fun,” Goodin said after his camp visit. “I got to see some of my friends like Tyus Battle, Derryck Thornton. It’s always good to see other friends and compete and I feel like that’s the best time to play against each other, some people you know because that brings your game out the best.”