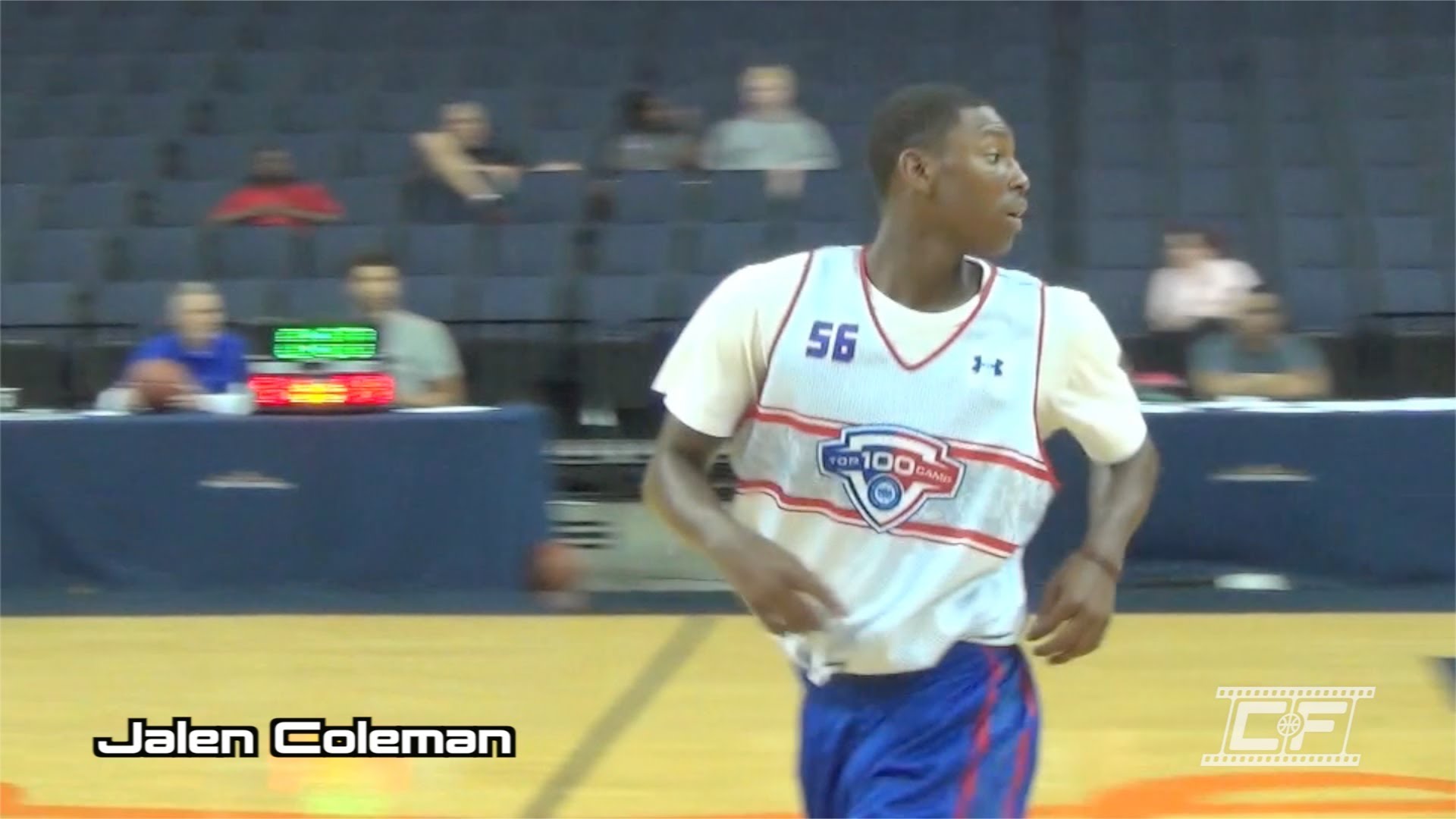 Coleman named Michigan, Indiana, Illinois, Notre Dame, UNLV and NC State as his finalists in no order. The list was first reported by Brian Snow of FoxSports.com.

Coleman is a 4-star prospect and is the 247Sports Composite No. 30 player in the country. He averaged 15.2 points per game and shot 50% from three-point range on the Nike EYBL circuit with All-Ohio Red.

Michigan offered the 6-foot-3 guard a scholarship in June, 2013 and he’s one of three prospects with Michigan offers in the class of 2015.