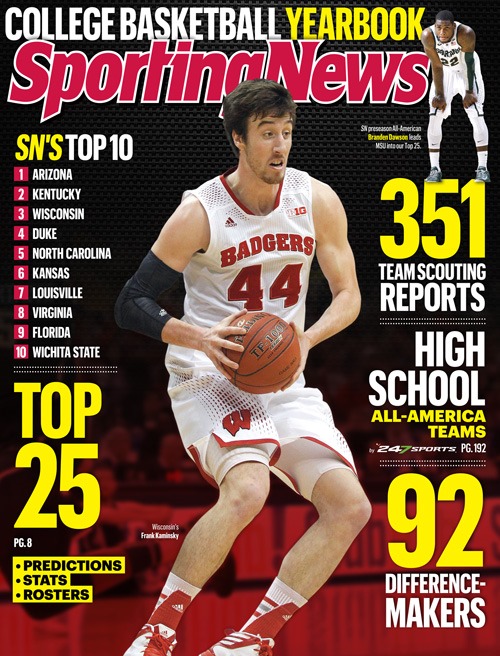 Sporting News expects Michigan to take a step backward in 2014-15, predicting the Wolverines will finish fifth in the Big Ten and outside of the top 25.

Additional notes and complete Big Ten predicted order of finish after the jump.

The magazine’s complete Big Ten predicted order of finish is: