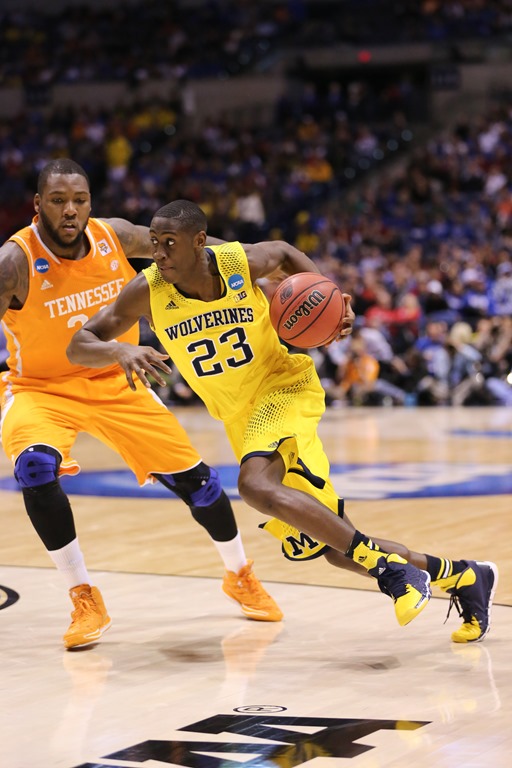 College basketball preview magazines have been hitting shelves across the country and the latest preseason top 25 to be unveiled is Athlon Sports.

While the magazine isn’t expected to hit stores until later this month, Inside the Hall reports that Athlon has Michigan ranked 23rd in its preseason top 25 and fifth in the Big Ten.

After starting the last two years in the Preseason Top 10, it appears that Michigan will face dramatically different expectations this season. Lindy’s had ranked Michigan 24th and sixth in the Big Ten while Sporting News had Michigan outside of its top 25 and fifth in the Big Ten.