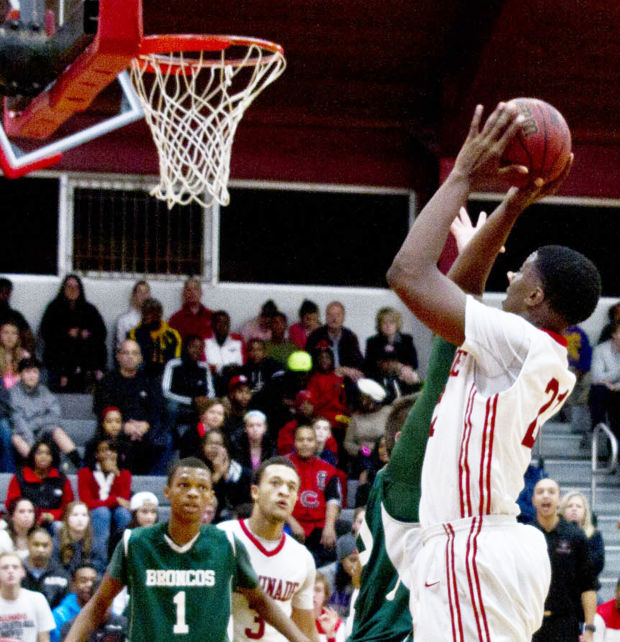 Cook is the No. 58 player in the class of 2016 according to 247Sports Composite rankings and holds offers from Kansas, Iowa, Missouri, Florida, Florida State among others. News of the offer was first reported by Ben Weixlmann.

Cook is described as a traditional power forward and had a breakout summer highlighted by an impressive 32 point, 11 rebounds performance at Kansas’ summer camp.