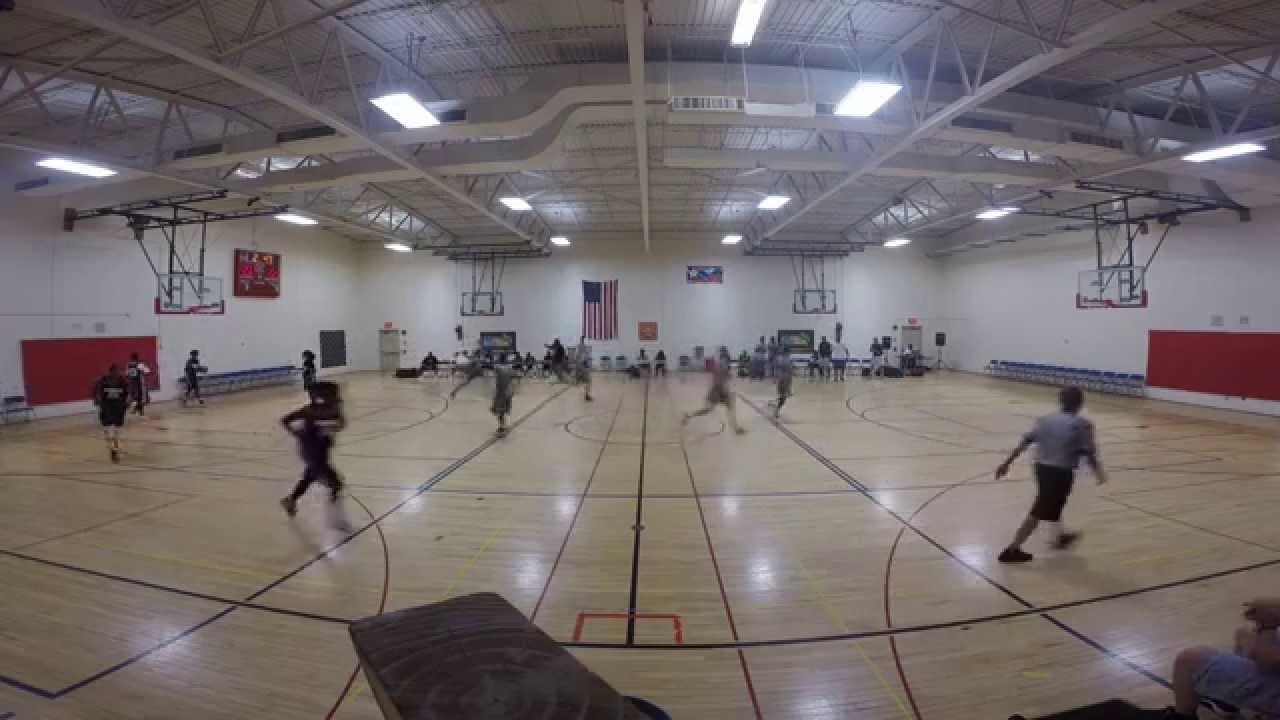 Michigan will host class of 2015 five-star guard PJ Dozier for an official visit this weekend in Ann Arbor. Dozier is ranked 25th nationally by 247Sports Composite and is Michigan’s top target in the class of 2015.

Dozier appeared to have just four official visits scheduled (Michigan, North Carolina, South Carolina and Georgetown) after Louisville accepted a commitment from Antonio Blakeney. However, Blakeney announced his decommitment from Louisville which caused the Cardinals to jump back into Dozier’s recruitment. Louisville had in-home visit with Dozier on Wednesday evening and will receive an official visit from Dozier.

Dozier’s father made it clear that his wants to take all of his visits before making a decision.

“He said, ‘Dad, until I go on my visits, that’s the only way I’ll know if it’s a fit for me,'” Dozier Sr. told the Courier Journal. “People can predict all day, but there would be a lot of people winning the lottery if they knew what they were talking about, right?”

Michigan has the first visit this weekend and will hope to make a lasting impression on the 6-foot-5 guard. Dozier Sr. reiterated that he wouldn’t be opposed to Dozier going further from home for the right fit despite some of his natural ties to South Carolina (where he went to school), North Carolina (the presumed leader according to 247 Sports Crystal Ball) and Georgetown (which is close to Dozier Sr.’s hometown of Baltimore).

“Man, let me tell you something; I don’t care if he goes all the way to the West Coast, it doesn’t make a difference,” he told the Courier Journal. ” I just want him to go for the best place for him that’s going to allow him to do what he wants to do and help him get where he wants to get to. … If he chooses to go to the West Coast or the Midwest or the South or wherever he decides, we can always get in an airplane or a car and go there.”

New combo forward on the radar

Michigan is expected to watch 2016 forward Rapolas Ivanauskas next week. Ivanauskas is a 6-foot-8 forward from Barrington, Illinois and the No. 113 ranked player nationally according to 247Sports Composite.

Ivanauskas plays for the same Full Package AAU program that sent Matt Vogrich and Josh Bartelstein to Michigan and is one of the fastest rising players in the 2016 class. He’s a face-up four man known for his offensive skill and ability and he’s recently added offers from Iowa and Northwestern. UCLA, Virginia, Northwestern, Nebraska, Purdue, and Wisconsin are some others that have shown interest in the 6-foot-8 forward.

Paul Scruggs is a top-25 player in his class and has early interest from Butler, Indiana, Purdue, Kansas, Xavier, Michigan State, UCLA, and Ohio State along with Michigan. He holds early offers from Indiana, Kansas and Purdue.