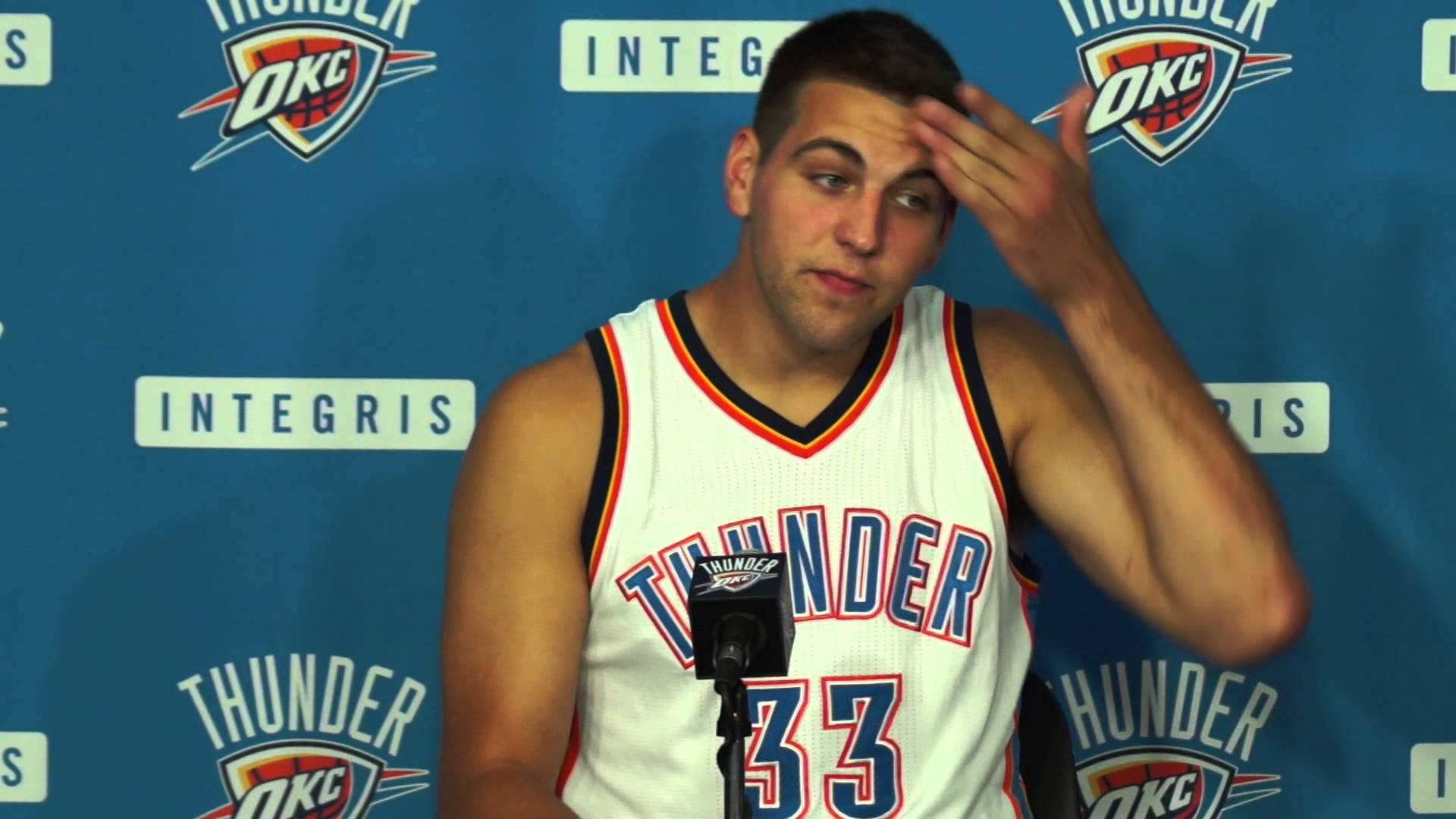 The NBA season has gotten underway with the start of training camp and various media day events across the league. Here’s a rundown of former Michigan players and their start to the 2014-15 season including several media day video interviews.