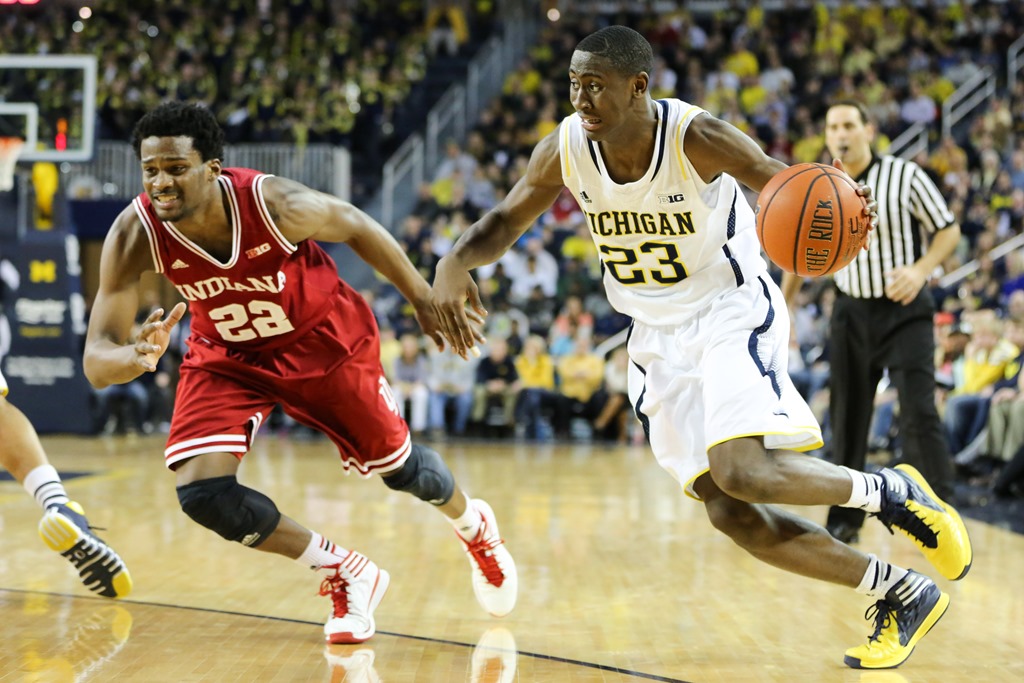 LeVert averaged  12.9 points, 4.3 rebounds and 2.9 assists per game as a sophomore and will be asked to shoulder more of the load during his junior year after the departures of Nik Stauskas, Glenn Robinson III, and Jordan Morgan. The 6-foot-7 junior is projected as a first-round pick and will hope to follow in the footsteps of his former teammates Trey Burke and Nik Stauskas, the conference’s last two Big Ten Players of the Year.

Big Ten Preseason Player of the Year Frank Kaminsky was the only unanimous selection on the five-man team while Indiana’s Yogi Ferrell, Nebraska’s Terran Petteway and Wisconsin’s Sam Dekker were also selected.

The Big Ten also released the top three teams in the preseason pol. Wisconsin was a unanimous choice to win the league, followed by Michigan State and Ohio State. While the full poll is not released by the conference, an unofficial poll of league beat writers picked Michigan fifth.