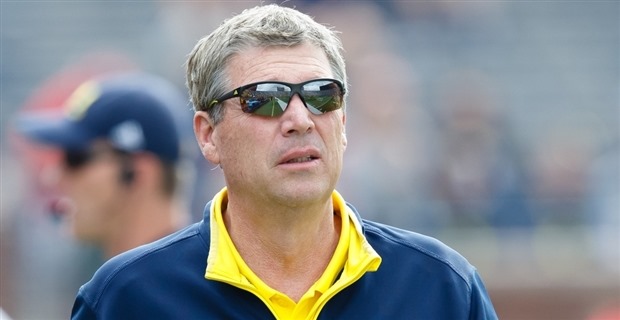 University of Michigan President Mark Schlissel has called for a 1:30 p.m. press conference this afternoon. ESPN’s Brett McMurphy first reported that Brandon was expected to resign.

Brandon has been under scrutiny after the poor handling of Shane Morris’ injury situation and a general disconnect with Michigan fans. MGoBlog published a collection of controversial email exchanges between Brandon and Michigan fans.

Michigan head coach John Beilein had previously endorsed Brandon, but the public opinion has continued to sway against Brandon in recent weeks including a student rally and public disapproval from Michigan regents. An interim Athletic Director is expected to be named.