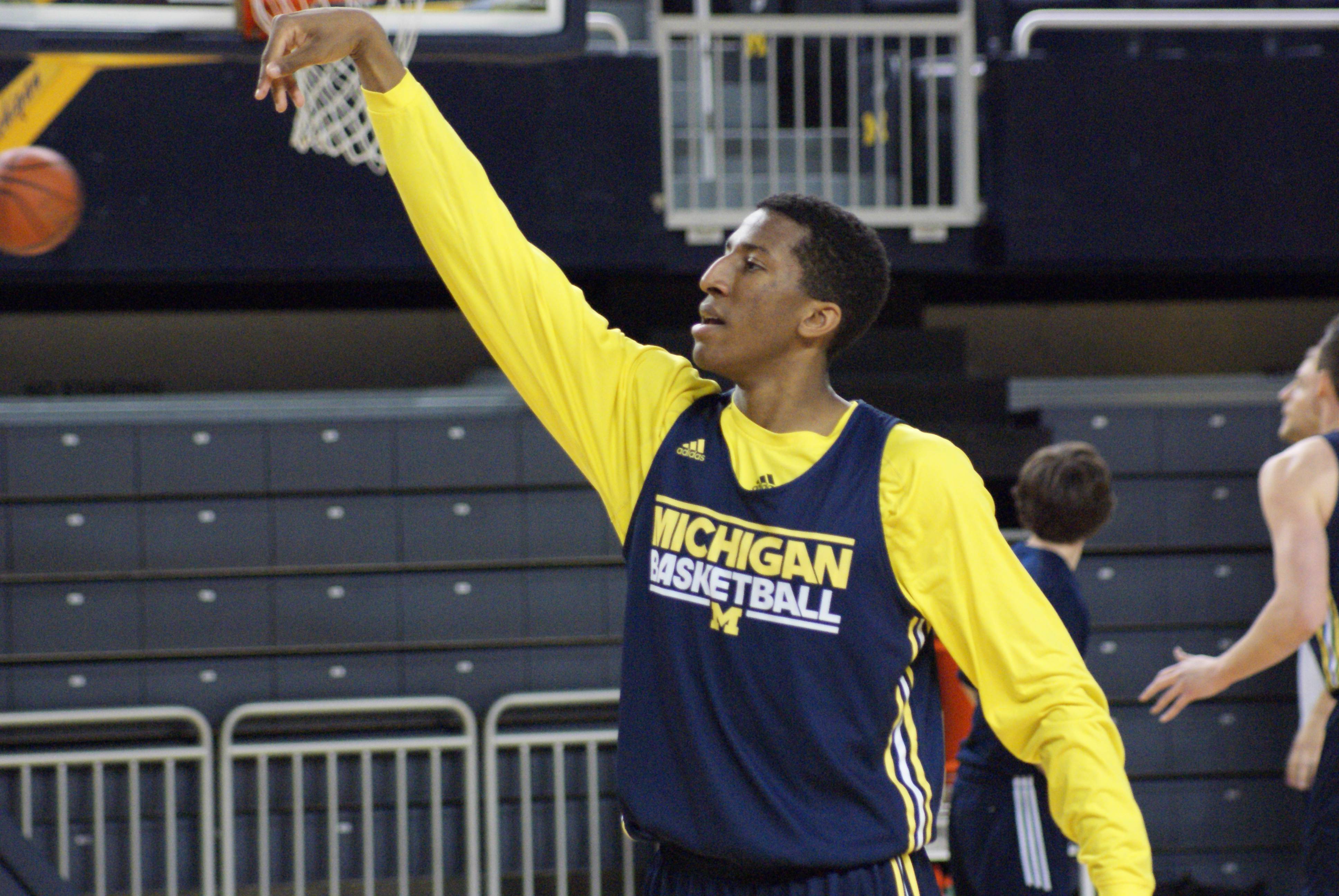 The Wolverines will start the season ranked in the top 25 for the fourth consecutive season. The Wolverines were also ranked 23rd in the USA Today Coaches Poll.

Michigan will also face several top 25 teams during its non-conference schedule including a difficult road game at No. 2 Arizona. The Wolverines will host SMU (No. 22) and Syracuse (No. 23) as well as a game against either Villanova (No. 12) or VCU (No. 15) in Brooklyn.