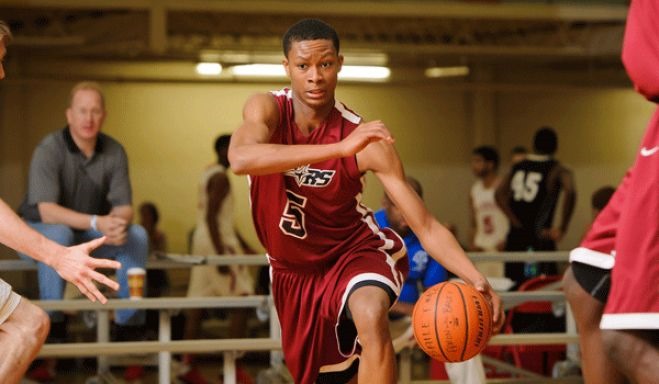 Class of 2015 guard PJ Dozier has finished his five official visits and plans to make a decision Saturday.

Dozier will meet with coaches from all five schools before making a decision Saturday, according to Phil Kornblut.

Michigan is expected to be conduct an in-home with the Dozier family on Monday, ccording to Phil Kornblut, and coaches from the other four staffs on Dozier’s list are expected throughout the rest of the week.