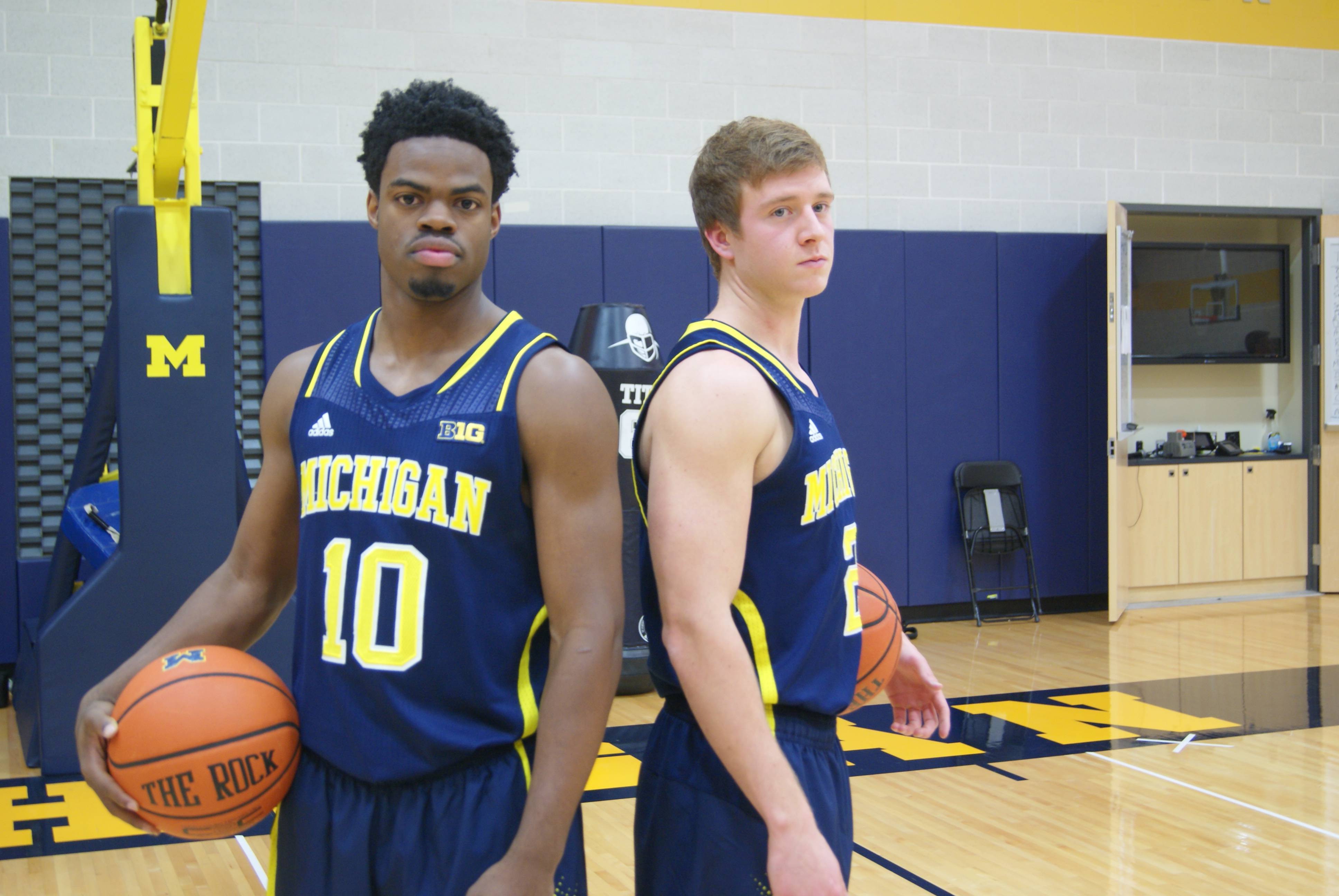 Derrick Walton had a successful freshman year by any measure.

He stepped in as a day one starter and helped Michigan to a Big Ten Championship and an Elite Eight appearance. Starting as a freshman is commonplace in this day and age, but starting as a freshman point guard for a good team is a rare feat. Walton earned a spot on the Big Ten All-Freshman team and made big plays in big moments repeatedly.

Rarely fazed by a road environment, it was Walton that made critical plays to help Michigan to wins at Michigan State, Nebraska and Ohio State.

Despite the fact that Walton stepped into the position of the reigning National Player of the Year and Michigan’s win total regressed by just three games, he was always just out of the spotlight. Nik Stauskas ran the offense and won Big Ten Player of the Year. Jordan Morgan was the senior leader in the middle. Glenn Robinson III had the NBA talent and athleticism on the wing.

For a player that’s had the ball in his hands in the point guard position his whole life, that was a shift. While last year’s team wasn’t, the 2014-15 Michigan team will be Walton’s.

“They will be quarterback club,” Beilein said of his two points guards at Michigan Media Day. “They will know the gameplan and they will try to execute it, obviously depending on what the defense shows us.”

Despite Walton’s success as a freshman, his role was different than the point guards that had come before him at Michigan. Trey Burke dominated the ball and was one of the best ball screen players at a college level in quite some time. Walton would often start the offense, but the onus fell on Nik Stauskas and Caris LeVert to create offense later in the shot clock.

“(Walton will) be one of the primary ball handlers,” Beilein explained. “Obviously Caris will be a primary ball handler too, and Spike, but we’re putting him in a lot of situations that we put Trey Burke in in the past. When Trey was there he was so good at what he did. He got the majority of them, I think there will be a pretty even split between those (ball screen) opportunities (this year).”

More opportunities for Walton to create off the ball screen seems like an obvious answer. But unlike Burke, Beilein has had to put some pressure on his 6-foot guard to look for his own offense more often.

“I’m encouraging both (point guards) to shoot the ball more,” Beilein said. “I may not be happy with some of them, but I’d rather they do that then have them not be aggressive.”

“He’s been very coachable,” Beilein said of Walton. “But I see our relationship off the court continue to evolve as one of ‘hey we’re in this together, how can I help you, etc. It’s really nice for me to go out and coach (Walton and Albrecht) every day. There isn’t one bit of any uncoachable traits in either one of them. They just want to get better.”

Bottom Line: Walton seems like he should be the obvious breakout candidate for the Wolverines, but much of the offseason attention has focused on Caris LeVert, Zak Irvin and the talented class of incoming freshmen. What are reasonable expectations for Walton? The 6-foot guard averaged 7.9 points and three assists per game as a freshman and while he’s capable of a Yogi Ferrell-like breakout season, he might not need to. The one thing you can count on is that Walton will run the team the right way — whether that means distributing the ball to LeVert and Irvin or looking for more of his own offense.