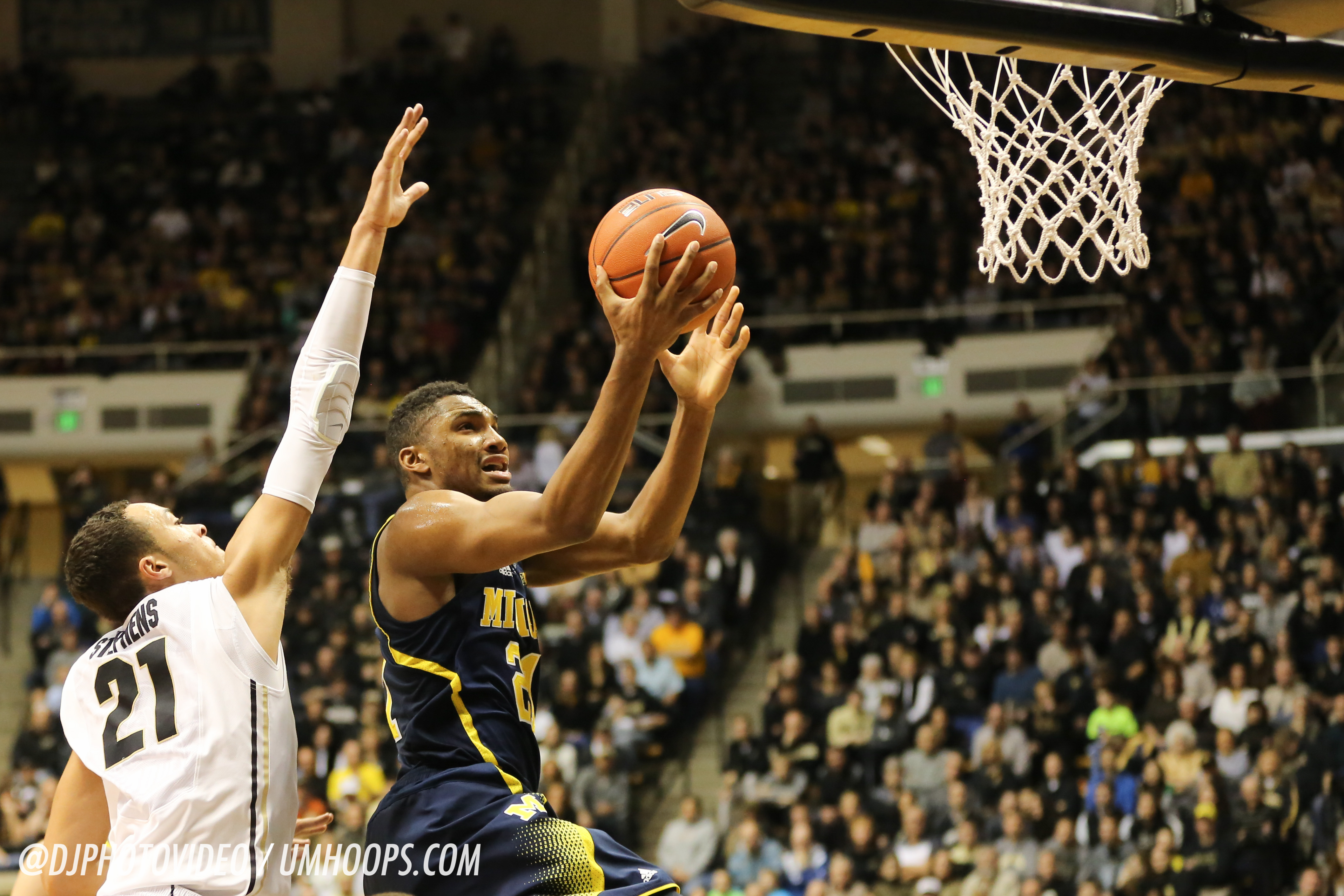 For much of the season, John Beilein has talked the importance of “outliers” and strong performances off the bench. With a chance at an important bounce-back victory on Saturday night, Beilein plans to sit down with players he expects can be outliers against Northwestern.

For much of the season, John Beilein has talked about “outliers.”

Max Bielfeldt was an outlier in mid-November against Bucknell, and Aubrey Dawkins had his day against Illinois in late December. Both came off the bench and contributed surprisingly explosive performances in Michigan wins.

Against Ohio State, though, the Wolverines didn’t get much from their bench in a 71-52 loss. So, with a good opportunity for a bounce-back win Saturday night, Beilein plans to sit down with players he expects can be outliers against Northwestern.

“I’m going to line up a few outliers today in film and just say, ‘These are three or four guys going into this game that could be outliers in this game,’ ” he said. “And have them believe they could be the one if they prepare. It’s important you visualize that, you talk about it, and they embrace the possibility.

“Whether it was Aubrey that game, it could be Muhammad or Kam or Mark Donnal in the next game, we have to see it and we have to believe it to push through this lack of success at the college level that we have coming off the bench.”

Michigan has had to rely on its bench at times, particularly since some of the team’s veterans have also struggled with the transition to full-time roles. But, as Beilein noted, that shouldn’t be an issue next year.

Until then, though, some of the problems may persist. Beilein called the Wolverines’ assist numbers “dreadful” and that passing “really is a work in progress.”

The Wildcats haven’t been the picture of offensive efficiency this season, but their last two games were impressive.

The guard arrived at college “ready to go,” according to Beilein, and was among his focuses as Michigan prepares for the Wildcats.

“He’s going to be a premiere guard in this league for four years,” Beilein said. “Bryant is a really good player. This is special, watching him play as a freshman.”

The coach also hopes the Wolverines won’t fall behind and be forced into making a comeback, a situation which occurred in home wins against Illinois and Minnesota.

“We have to play well from the beginning,” Beilein said.

Freshman forward DJ Wilson, who sprained his knee before Michigan’s game against Nicholls State, returned to practice in a limited capacity Thursday and could be a full-go next week.

But don’t expect to see him on the court anytime soon. Barring a major incident, Wilson will take a medical redshirt this year as Beilein originally hinted to last month.

“We’re not going to change his status now,” the coach said. “We’d have to have catastrophic injuries to change that. I don’t know how many games are left, but it just doesn’t seem to make sense.”

According to Beilein, Wilson has “embraced” missing the year and has actively pursued working with strength and conditioning coach Jon Sanderson.

Wilson appeared in five games this year, scoring his only points in the season-opener against Hillsdale.