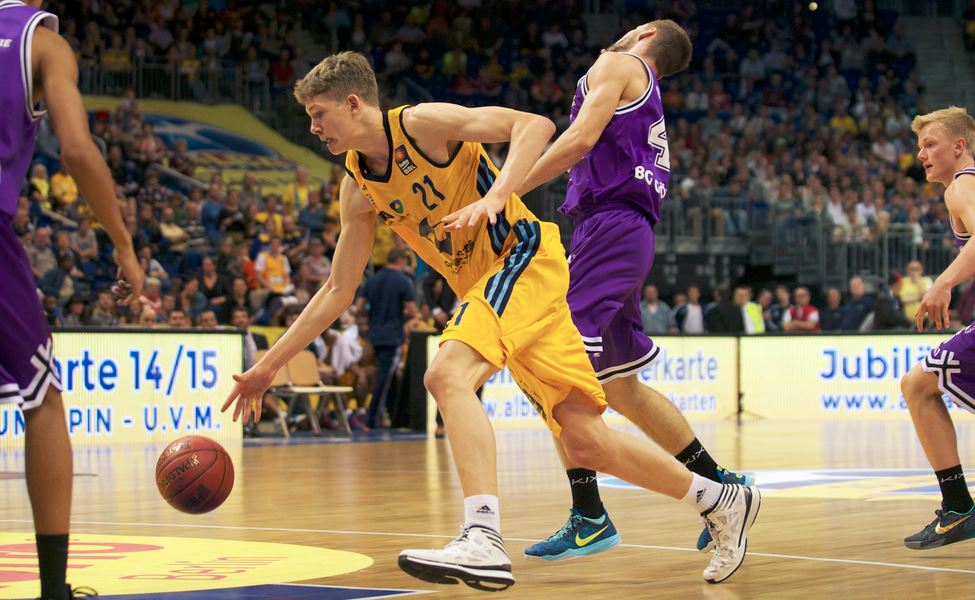 Michigan extended a scholarship offer to 6-foot-9 German forward Moritz Wagner during his official visit to Ann Arbor this weekend.

Wagner is still undecided between playing college basketball or accepting a professional contract in Germany, but Michigan appears to lead the way in terms of NCAA suitors. Michigan head coach John Beilein visited Wagner in Germany in the fall and is the only school to have hosted the stretch four man for a visit.

Wagner plays with Alba Berlin’s youth setup in Germany, but has also earned spot minutes with the senior team this season.

Wagner is the only class of 2015 prospect with a Michigan offer, but Duncan Robinson (transfer) and DJ Wilson (medical redshirt) will also be added to the 2015-16 roster as newly eligible players.