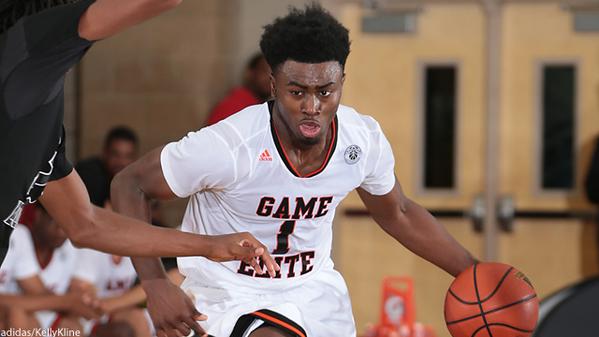 Jaylen Brown tells Scout that he has committed to California. Story coming.

The 6-foot-6 wing hadn’t spoke to recruiting reporters over the last several weeks, but rumors had swirled regarding his recruitment. There was talk of a package deal with Ivan Rabb at California, the adidas connections at Michigan and Kansas, and his ‘dream school’ of North Carolina, and a flood of 247 Sports Crystal Ball picks that predicted Brown would choose Michigan.

In the end it was California and the connections with Cuonzo Martin and Ivan Rabb that won Brown’s signature.