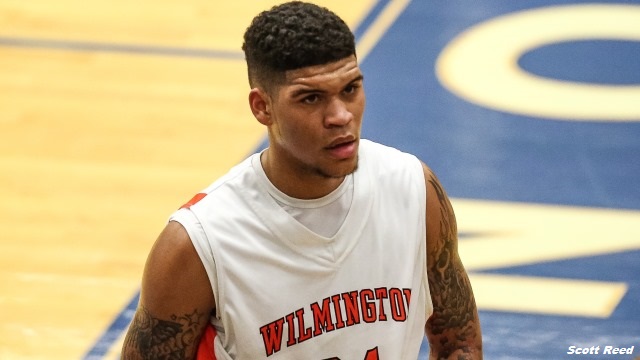 Cumberland is ranked No. 62 in the class of 2016 according to 247 Sports Composite Rankings.  He holds offers from Purdue, Cincinnati, Florida State and Xavier among others. He’s a strong bodied 6-foot-5 wing that is known for his ability to score the basketball. He averaged 17.8 points per game and shot 39% form three-point range this spring on the Nike EYBL circuit.

The talented Ohio guard had previously discussed a trip to Ann Arbor, but those plans fizzled after the Wolverines landed a commitment from five-star guard Tyus Battle last month. With the news that Battle decommitted and is visiting Syracuse this weekend, the Wolverines appear to be expanding their recruiting board as well.