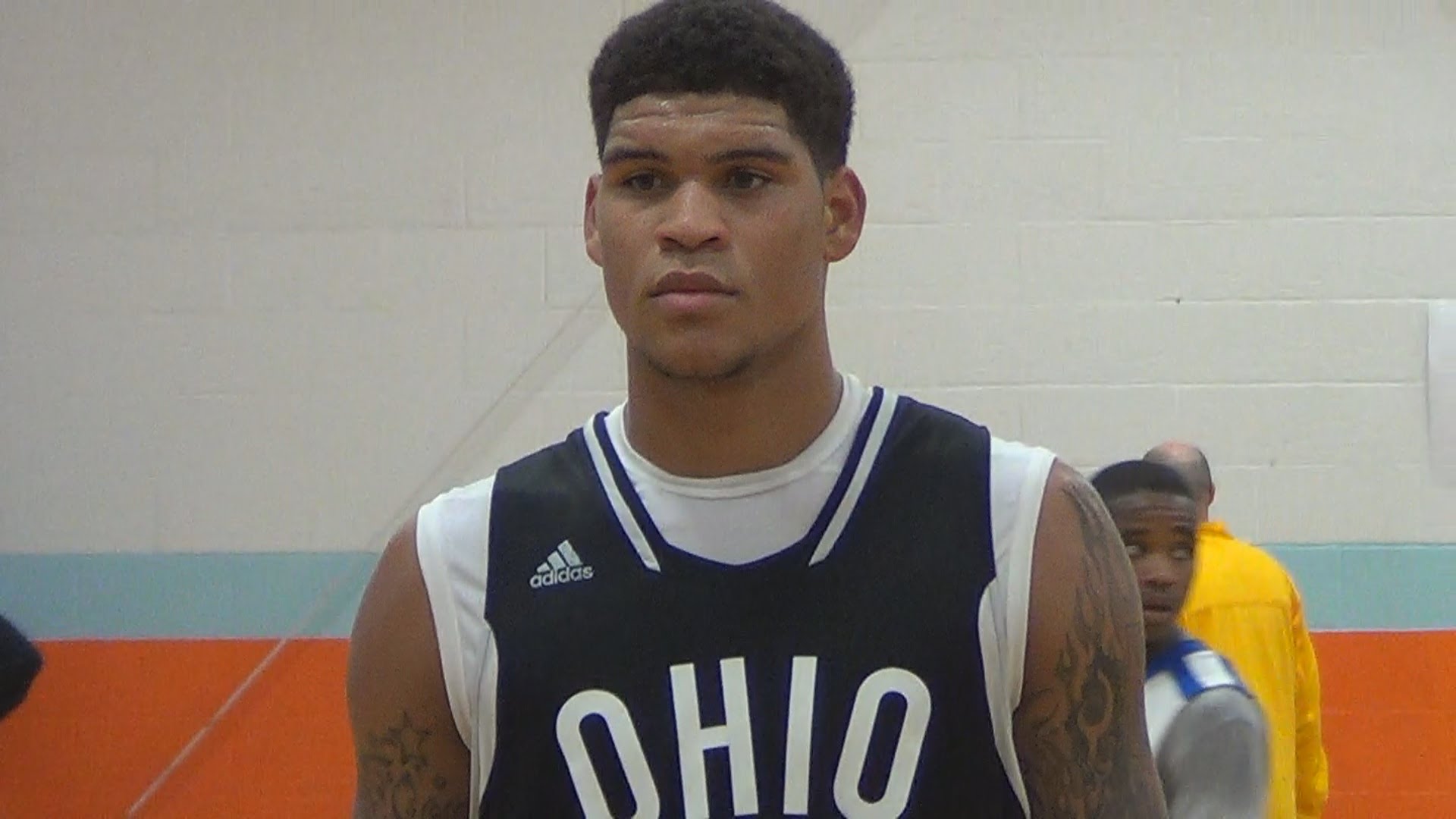 Four-star guard Jarron Cumberland committed to Cincinnati today. He announced the commitment on his Twitter:

The Ohio native had recently visited Michigan and had emerged as one of the Wolverines’ top priorities to replace recent decommitment Tyus Battle. Many thought the Wolverines were in a strong position for his services after the visit.

Michigan still has offers outstanding to Tyus Battle and Cassius Winston while Bruce Brown and Kevin Huerter have now emerged as priority targets in the class of 2016. Huerter recently reported that he plans to visit he will take unofficial visits to Villanova, Syracuse, Notre Dame, Michigan and Maryland. He also has interest from Indiana, Iowa, Creighton and Miami.