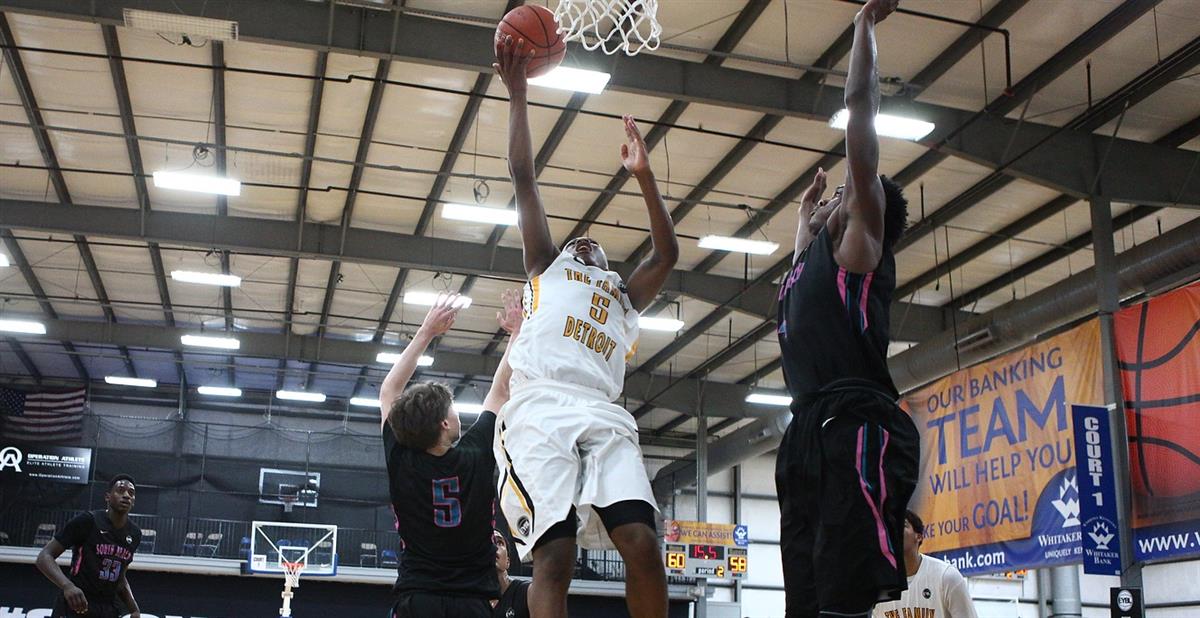 With the AAU season over, four-star point guard Cassius Winston has set his five official visits.

With the AAU season over, four-star point guard Cassius Winston has set his five official visits.

Michigan will host UNLV on the Saturday of Winston’s visit for the second home game of the 2015 football season.

The Wolverines will get the last visit in Winston’s recruitment and a chance to make a lasting impression on the best point guard in the state.

Winston has visited both Michigan and Michigan State upwards of a dozen times for games, camps and unofficial visits, but he’s always been set on taking all five official visits before making a decision.

John Beilein and Tom Izzo tracked Winston throughout the July evaluation period as both coaches had a presence at the majority of his games with The Family.

Winston averaged 22.3 points, 7.1 assists and five rebounds per game as a junior and followed that up with 21.5 points per game in the Nike EYBL circuit this spring.

Winston is the composite No. 27 player in the country according to 247 Sports.