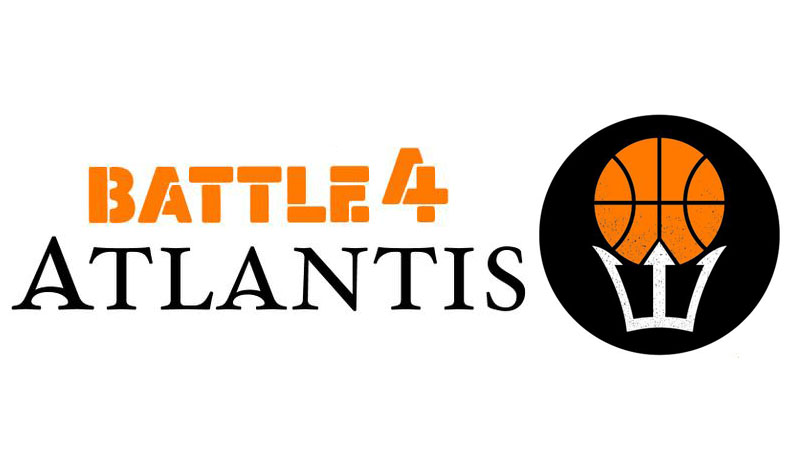 The bracket for the 2015 Battle 4 Atlantis was officially announced on Thursday afternoon and Michigan will open against UConn.

The bracket for the 2015 Battle 4 Atlantis was officially announced on Thursday and Michigan will open against UConn on AXS TV (channel 340 on DirecTV).

In the second round, Michigan will face either Syracuse or Charlotte. The Wolverines’ second round game will be televised by ESPN if they beat UConn or AXS TV if they lose the opener.

The other side of the bracket features Gonzaga (No. 11) and Texas A&M (No. 25), the two teams in the field that are ranked in ESPN’s latest preseason top 25.

Battle 4 Atlantis games will be televised by by AXS TV and the ESPN family of networks. The games are played at the Atlantis Resort in a converted ballroom on Paradise Island in the Bahamas.

The Wolverines will also face Xavier, North Carolina State and SMU during the non-conference season.