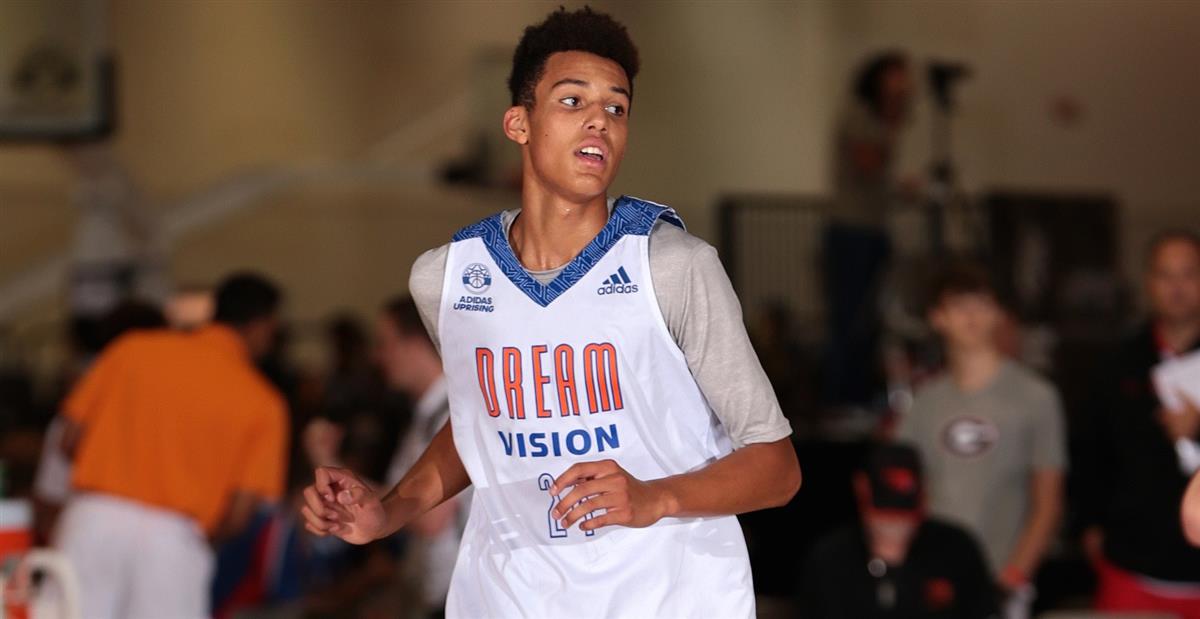 Four-star wing forward Brendan Bailey is down to five schools and Michigan made the cut while Miles Bridges has reportedly set a date for his Michigan official visit.

Four-star wing forward Brendan Bailey is down to five schools and Michigan made the cut.

Bailey is a top 50 prospect in the class of 2016, but he plans on taking an LDS mission which would make him a member of the 2018 class. He’s down to Gonzaga, Marquette, Michigan, San Diego State and Utah. The one-time Arizona state commitment has taken three of his official visits — to UConn (cut), Marquette and San Diego State — which means he has two remaining.

Gonzaga will get one and it sounds like Michigan may get the final. Beilein spent plenty of time watching Bailey this summer and will now follow up with an in-home visit.

“I don’t really know a lot about Michigan, that’s why they’re coming in for a home visit,” Bailey told Scout.com. “We’re going to talk over things so they can explain how they play… I’m going to do a home visit with Michigan and we may schedule an official from there. That will be at the end of the September.”

Bailey is planning a fall decision and he’s planning his Gonzaga visit for early in October. Bailey averaged 14.1 points, 7.5 rebounds and 1.2 assists per game with Dream Vision this summer on the Adidas Uprising circuit.

Miles Bridges took an unofficial visit to Ann Arbor earlier this month and officially earned a scholarship offer for the Wolverines. Now it appears that the 6-foot-6 explosive wing has setup an official visit for October 12th, Michigan’s homecoming weekend, according to a report by Sam Webb.

RELATED: Track upcoming and scheduled recruiting visits on this page.

Speaking of Winston, Bridges’s AAU teammate, he still plans on making his decision before basketball season.

Ibi Watson had a terrific summer before committing to Michigan and he’s kept that up at Coach Vic’s open gym sessions throughout August. The open gym sessions draw some of the best talent from around Ohio and Watson has played well. Prep Hoops Ohio noted Watson as one of the top performers over the weekend.

Ibi Watson (6’5 SG / Pickerington Central / 2016): The long and athletic Michigan commit was impressive alongside Hoskins and Teske on Sunday. Showing the motor, toughness and play-making ability that led to a blowup in July, Watson has been on a different level of good this offseason. On a Pickerington Central team that has as much talent as anyone in the region, Watson will be a major piece of what the Tigers are looking to accomplish.

Watson played on the same team as Jon Teske and both Wolverines commits are featured in this new highlight film.