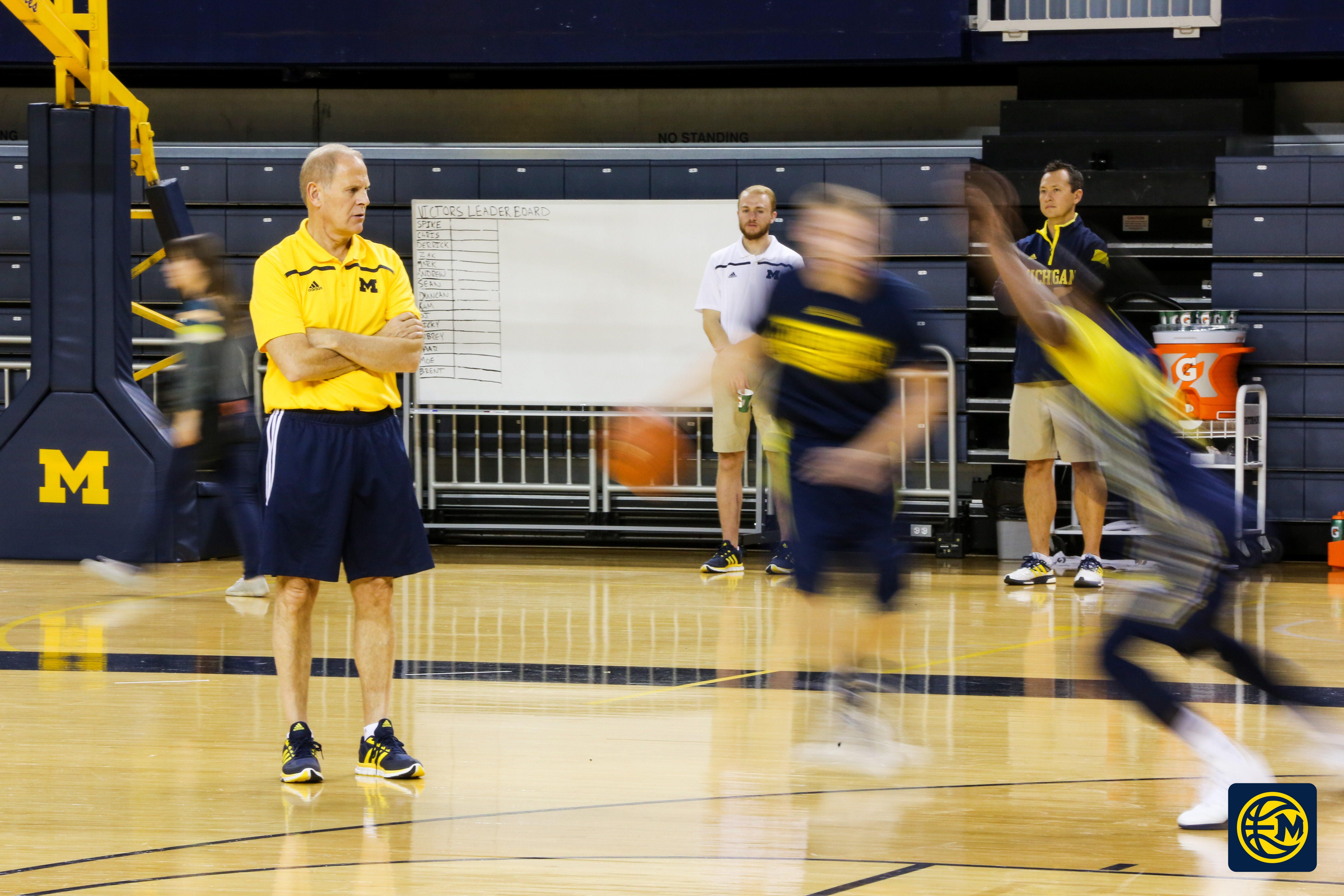 According to a report by CBS Sports’ Jon Rothstein, Michigan will participate in the 2016 2K Sports Classic.

According to a report by CBS Sports’ Jon Rothstein, Michigan will participate in the 2016 2K Sports Classic.

The four team event in New York City will feature Marquette, Pittsburgh and SMU in addition to the Wolverines. Michigan could potentially face SMU for the third straight season after hosting the Mustangs last year and playing in Dallas this season.

Rothstein reported that matchups are still to be determined. The 2K Sports Classic is hosted at Madison Square Garden and generally takes place the weekend before Thanksgiving.

The last time Michigan played in the 2K Sports Classic was in 2008 when the Wolverines knocked off top-ten ranked UCLA before falling to Duke in the finals of the tournament.