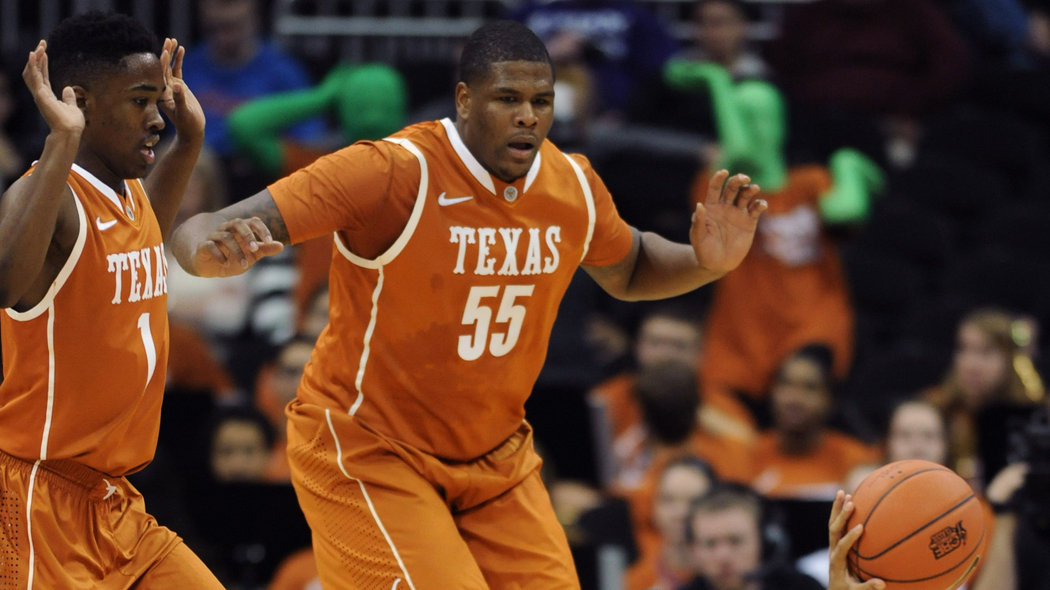 Before the tournament I wrote that Michigan needed to go 2-1 for this week in the Bahamas to be considered a success. After splitting its first two games against UConn and Charlotte, tonight’s match-up with Texas could shape the next few weeks of Michigan’s non-conference season.

Before the tournament I wrote that Michigan needed to go 2-1 for this week in the Bahamas to be considered a success. After splitting its first two games against UConn and Charlotte, tonight’s match-up with Texas could shape the next few weeks of Michigan’s non-conference season.

A win should provide at least some insurance heading into a marquee non-conference games against North Carolina State and SMU in the next two weeks, but a loss would almost require the Wolverines to win both games in order to salvage a couple quality victories in pre-conference play.

Texas enters tonight’s game with a 2-2 record with losses to Washington (in a season-opening game in Beijing) and Texas A&M (in the opening game of the Battle 4 Atlantis) and a win over Washington (in the Bahamas rematch) and Texas A&M Corpus Christi. The Longhorns are ranked 44th nationally according to KenPom rankings and are projected near the middle of the Big 12.

The Texas offense lives and dies at the free throw line and on the offensive glass. The Longhorns rebound 41% of their misses (20th) and attempt 63 free throws per 100 field goal attempts (3rd). Those numbers have to be scary for a Michigan team that already lost to Xavier because it couldn’t keep the Musketeers down in either of those two statistics.

While those numbers are scary, the good news is that Texas is a horrendous shooting team that has turnover issues. The Longhorns are shooting just 39% on two-point attempts this season (322nd) and 33% on threes (182nd) for a 42.1 effective field goal percentage (311th). The misses aren’t the end of the world because Texas is so good at getting the ball when it’s on the rim. The Longhorns also give the ball away on a fifth of their offensive possessions through four games.

Defensively, Shaka Smart’s patented ‘havoc’ system is starting to take hold in Austin, but some remnants from Rick Barnes’s recent teams are also evident. As you would expect, Texas is playing much faster this season (71 possessions per game compared to 62 possessions per game last season) and is forcing turnovers on 21.2% of its opponents possessions. Interior defense, considered a weakness of Smart’s teams at VCU, is still a strength for this Texas group which ranked first in the country in 2-point defense a season ago. The Longhorns are holding opponents to 39.5% shooting on twos and 30.9% shooting on threes for a 42% effective field goal percentage (37th). Texas’ undoing defensively has been defensive rebounding — opponents are rebounding 42% of their misses (340th) — and fouling — Texas surrendered free throw rates of 75% (!) and 56% in its two losses and less than 29% in its two wins.

Michigan fans will remember the names Cameron Ridley and Isaiah Taylor from the 2014 NCAA Tournament when the Wolverines faced the Longhorns.

Ridley is a massive post player who is dominant on both backboards, blocks shots and gets to the free throw line. He’s the 40th ranked offensive rebounder in the country and 39th best shot blocker and he also shoots 69% on twos while attempting 92 free throws per 100 field goal attempts.

Texas starts a true power forward alongside Ridley in 6-foot-10, 235 pound senior Connor Lammert. Lammert is an offensive rebounder and shot blocker who can step out and hit the three. Over half of his field goal attempts have been triples this season and he’s connected on 6-of-12 attempts while making just 3-of-7 shots inside the arc.

5-foot-10 guard Javan Felix also played in that NCAA Tournament game two seasons ago. The senior is a modest-usage player and Texas’ best long-range threat. He’s shooting 7-of-10 on threes this season and is just 1-of-10 inside the arc. He’s joined in the backcourt by another starting senior, Demarcus Holland, Holland uses just 12% of Texas’ possessions and has yet to make a three-point shot this year after connecting on 46% of his long-range efforts last season.

While Holland and Felix start in the backcourt alongside Taylor, 6-foot-2 freshman Eric Davis plays major minutes off the bench and is more involved in the Longhorn offense. Davis averages 11.3 points per game and the Saginaw native fits the UT mold with his ability to get to the line, slash to the basket and even knock down the occasional three-pointer (36%).

I don’t think that Texas is the sort of team that Michigan wants to play just yet. There are almost more similarities between Texas and Xavier than UConn and Xavier. Texas has the size, rebounding and driving chops to cause the Wolverines a lot of headaches, but overall is the quality of team that Michigan needs to beat. KenPom projects a 71-70 Michigan victory, giving the Wolverines a 53% chance of heading home from the Bahamas with a 2-1 record.