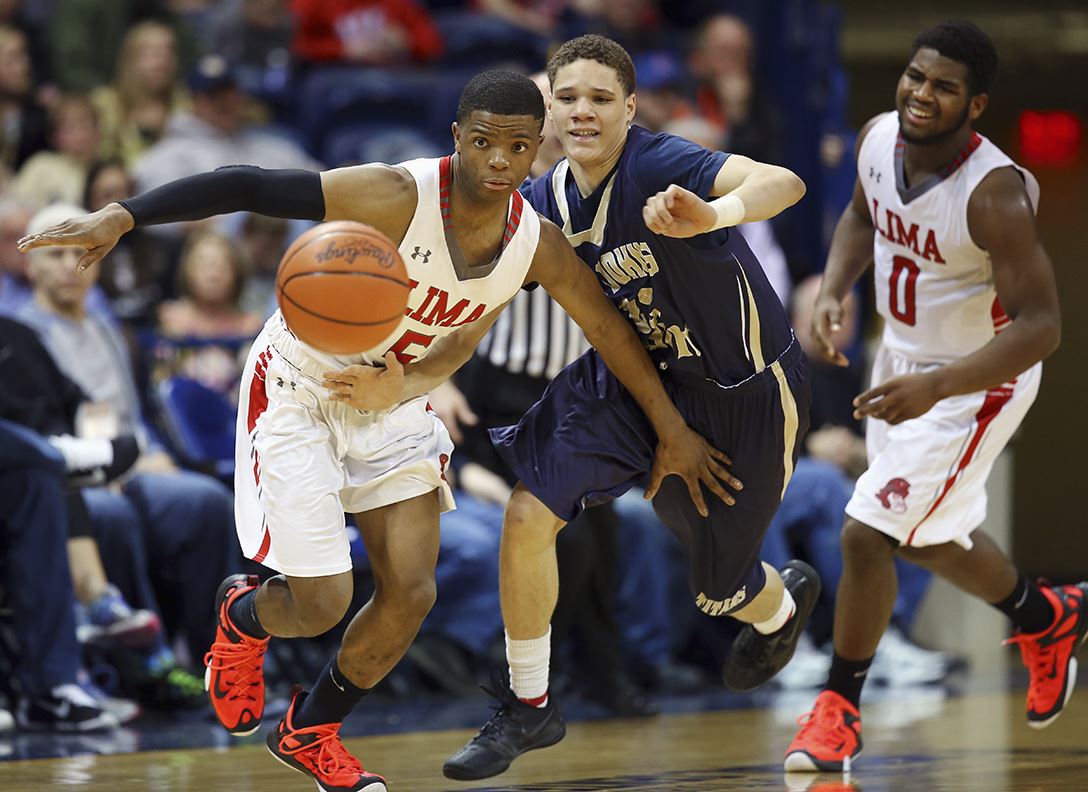 Several Michigan commitments were in action over the last week. Here’s the latest on how Jordan Poole, Xavier Simpson, Ibi Watson, Austin Davis and Jon Teske have played this fall.

Several Michigan commitments were in action over the last week. Here’s the latest on how Jordan Poole, Xavier Simpson, Ibi Watson, Austin Davis and Jon Teske have played this fall.

Jordan Poole off to good start

Jordan Poole scored nine points in a 86-63 blowout win over Case to move to 4-0 on Tuesday night. He also had 17 points, with 10 in the first half, in a 80-55 victory over Marquette at the Terry Porter Classic. Here’s footage of Poole at that event earlier this season.

Xavier Simpson scored 26 points in a 67-66 comeback win over Toledo St. John’s on Tuesday night. Simpson’s Lima Senior team trailed by 17 points at one juncture and stormed all the way back in the second half.

Simpson’s late shot to take the lead was blocked, but his teammate grabbed the offensive rebound and scored with eight seconds left to play.

“He just makes things happen. He gets to the lane and gets incredibly easy shots. We were working hard to defend him, but he just makes it difficult.”

Medina knocked off Solon in its season opener and Wolverine commitment Jon Teske finished with 17 points in the victory despite battling some foul trouble. Here are highlights of the Medina victory.

In its second game, Medina knocked off Ashland. Teske had 16 points and nine rebounds in the victory.
“We pride ourselves on the defensive side,” Medina center Jon Teske said. “We like being defensive-minded. We try to get stops. Usually defensive stops lead to easy buckets, and that’s what we tried to do tonight.”