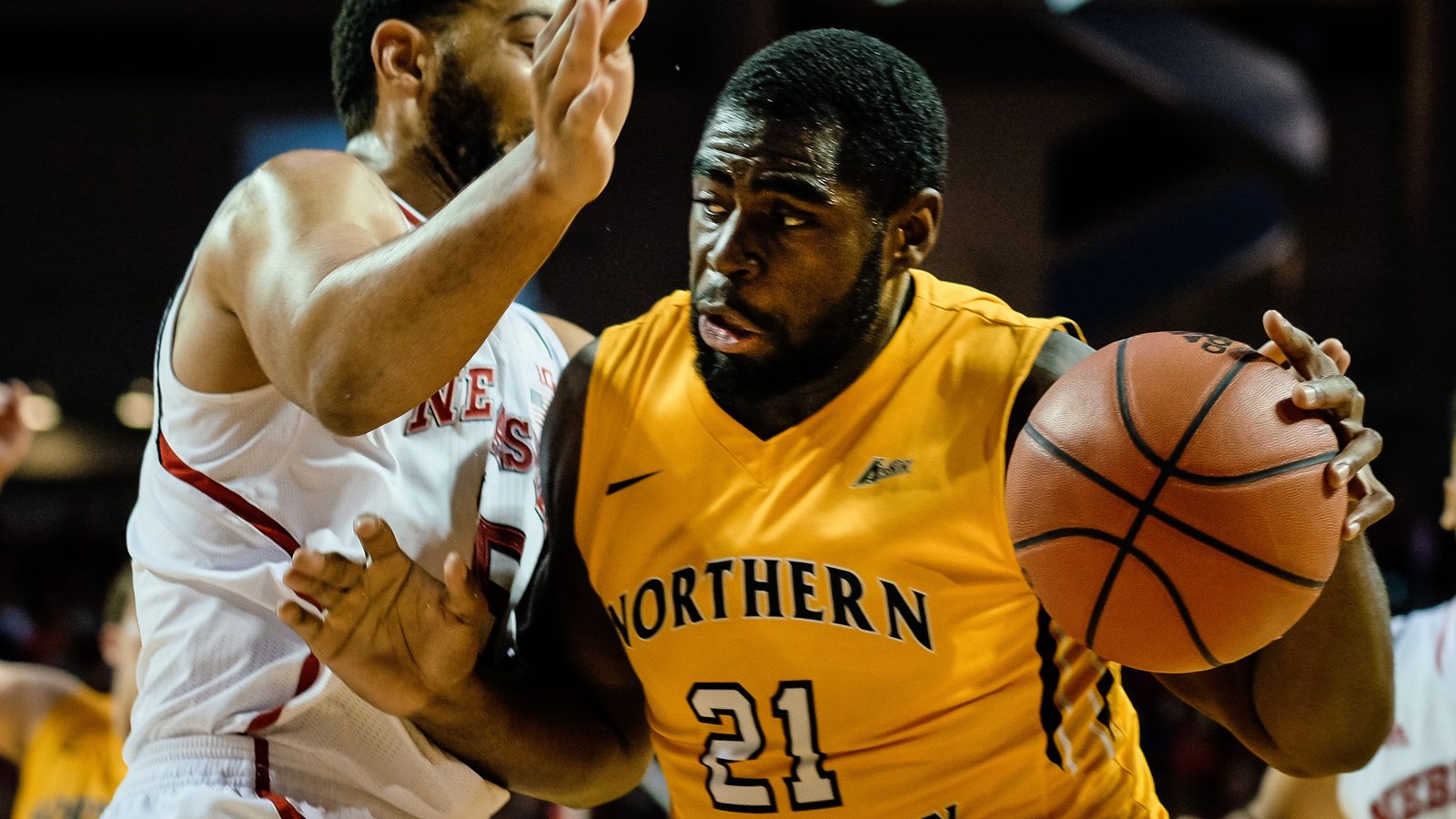 Michigan hosts Northern Kentucky tonight in its second of four guarantee games in a row.

Michigan hosts Northern Kentucky tonight in its second of four guarantee games in a row. The Norse picked up their first Division I victory of the season on Sunday afternoon, handling Norfolk State 81-60 in a 60 possession beat down.

Northern Kentucky is 2-5 on the season with its other victory coming over Tiffin, but it has already faced a pair of high-major foes in West Virginia (107-61 loss) and Xavier (78-66 loss).

If basketball was nothing more than a giant game of HORSE restricted to shots inside the three-point line, the Norse might be a pretty good team. Northern Kentucky is ranked 137th nationally in effective field goal percentage and 134th nationally in effective field goal percentage allowed. NKU’s efficient shooting is due to above-average play inside on both ends of the floor as it shoots 51.2% on twos (85th nationally) and allows its opponents to shoot just 46.2% on twos (116th nationally). Despite the efficient interior play, 38% of Northern Kentucky’s shot attempts are threes (110th) despite connecting at just a 32% clip (226th).

Unfortunately, the Norse have struggled to make an impact in any other areas of the game. Turnovers have been a major sticking point for John Brannen’s group as they’ve given the ball away on 23.3% of their offensive possessions (338th) and are forcing turnovers on just 16.6% of their opponents’ (279th). NKU also allows 19 more free throws than it attempts per 100 field goal attempts and is ranked just 206th in offensive rebounding rate and 314th in defensive rebounding rate.

Overall, Northern Kentucky’s offense is ranked 231st nationally in adjusted efficiency and its defense checks in at 266th. The Norse appear to be a significant step up from the Delaware State group, much closer to the Elon team Michigan played in November.

Northern Kentucky is ranked 321st in effective height by Ken Pomeroy’s metrics, but you have to throw out the measurements when scouting its roster.

6-foot-6, 245 pound senior Jalen Billups knows how to produce inside, leading the Norse with 14.9 points per game. He’s one of NKU’s most-efficient players and he’s shooting 64.8% on two-point attempts after making 70% of his twos (on 193 attempts, 3rd nationally) last season. He’s active on both backboards, draws fouls and is also a plus-shot blocker. He also recovered from a potentially serious heart condition during his career.

6-foot-2 sophomore guard Lavone Holland boasts some statistical similarities with Derrick Walton as the rare ‘rebounding point guard’. He’s NKU’s best setup man (4.9 assists per game) and rebounder (7.9 per boards per game), but he’s struggled with turnovers (4 per game) and is just an average shooting (46% on twos, 26% on threes).

Holland is joined in the backcourt by Tyler White, a 6-foot-3 senior who can create for others and get to the line, but isn’t the most efficient shooter. He’s shooting 39% on twos and 28% on threes and attempts more shots outside the arc than inside.

NKU’s most reliable three-point shooter is 6-foot-7 junior Cole Murray. He’s connected on 50% of his treys (13-of-26), but despite being one of the tallest players on the roster he’s shooting just 36% inside the arc. Murray knocked in 6 of 8 three-point attempts on Sunday en route to 22 points.

The top four players in the NKU rotation average double digits and no one else on the roster tops 4.7 per game. 6-foot-6, 220 pound sophomore Jordan Garnett is the only other player to average over 20 minutes per game and he’s another plus-finisher (69%) in limited opportunities.

KenPom projects a 79-61 Wolverine victory, giving the Norse a 5% chance at an upset in the Crisler Center. The Wolverines have two games left in non-conference play after tonight’s matchup with Youngstown State coming to Ann Arbor on Saturday before a matchup with Bryant next Wednesday.