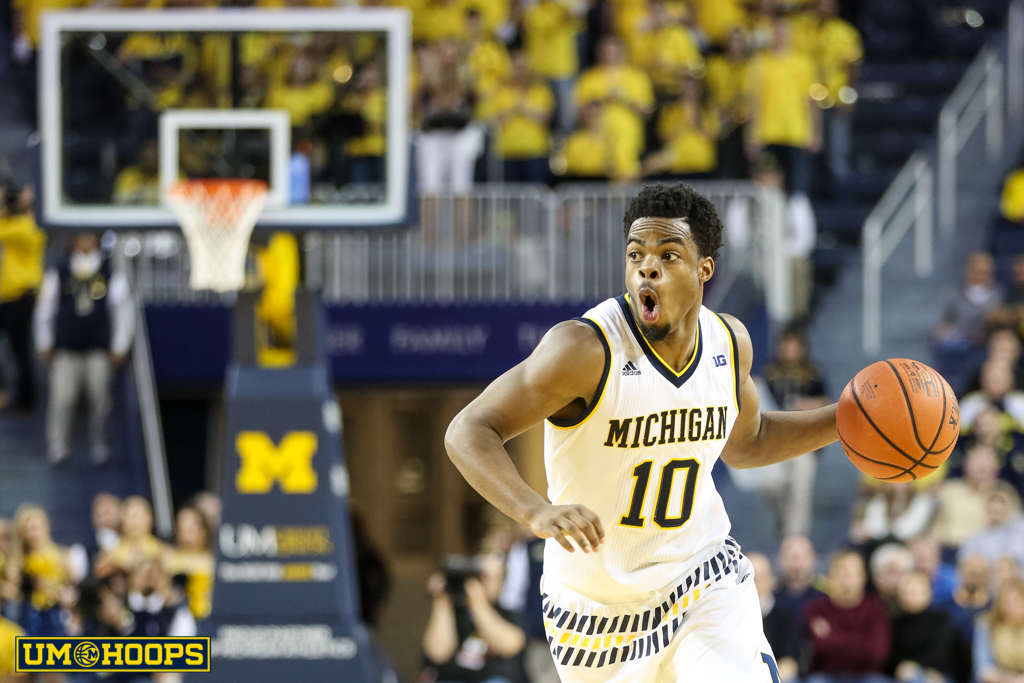 Michigan will tip-off the Big Ten Tournament at noon on Thursday against the Northwestern Wildcats.

Michigan will tip-off the Big Ten Tournament at noon on Thursday against the No. 9 seeded Northwestern Wildcats.

To make the NCAA tournament, the expert consensus is that Michigan would need to beat not just Northwestern, but also the Big Ten’s outright champs on Friday afternoon.

The Wildcats finished the regular season 20-11 and 8-10 in the conference, entering the postseason on a three-game winning streak. Michigan won its only matchup with Northwestern this season, knocking off the Wildcats by 9 points at the Crisler Center on February 24th.

“It was a great basketball game,” Beilein said after that win. “Two teams really playing hard, playing smart, playing together as teams. I’m really impressed with Northwestern and I’m impressed with Chris Collins and his staff, you’ve got a great mix of offense, of pro-style stuff that we do see, but that we don’t see in that steady progress with some of the things he was doing, and it was hard to guard.”

The full Big Ten Tournament Bracket will be finalized this evening after regular season play wraps up. Check back on this page for the completed bracket.