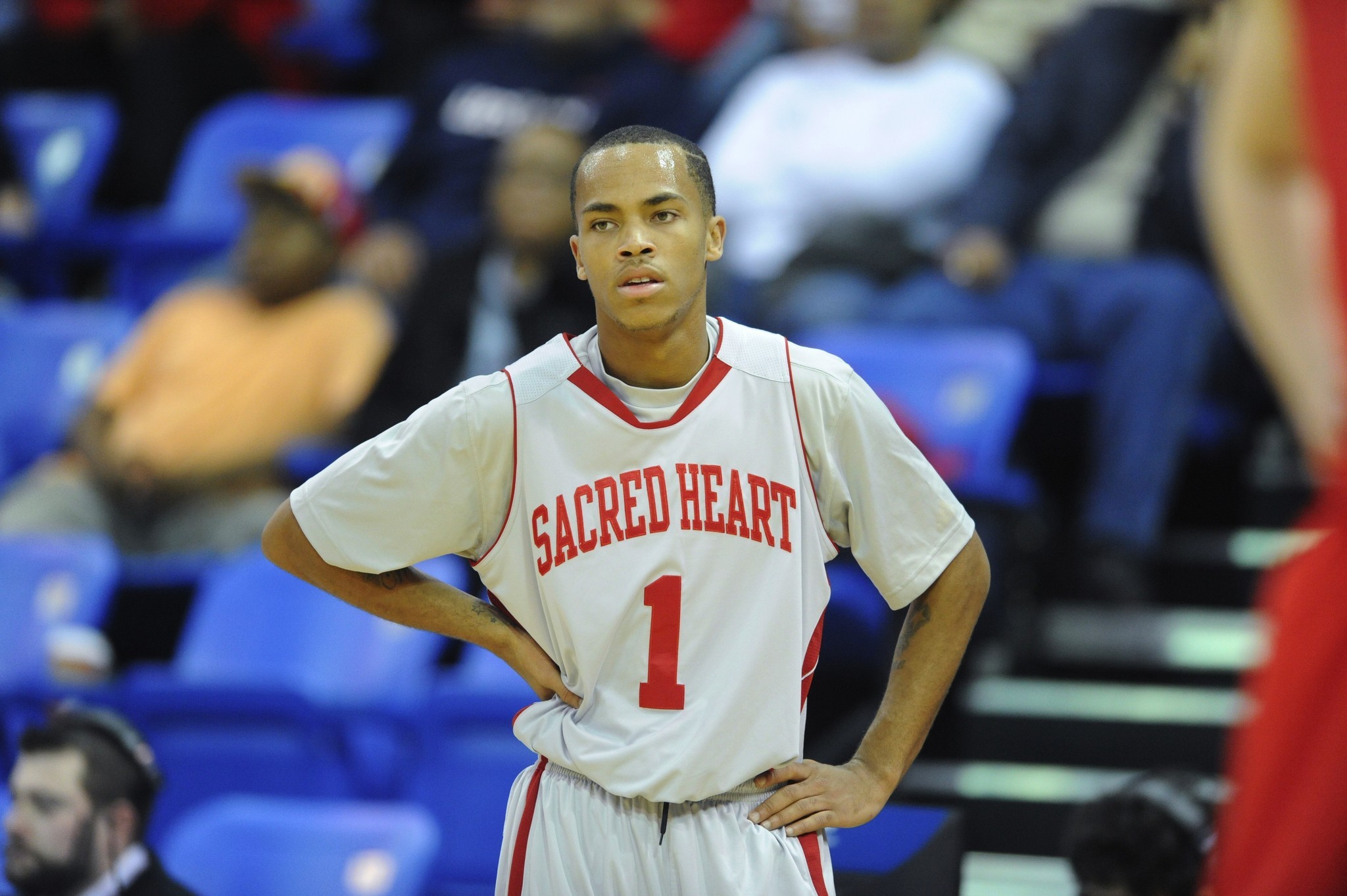 According to a report by the New Haven Register, Michigan has inquired about sophomore Sacred Heart transfer Cane Broome.

According to a report by the New Haven Register’s David Borges, Michigan has inquired about sophomore Sacred Heart transfer Cane Broome.

Broome averaged 23.1 points and 4.9 rebounds per game as a sophomore, earning NEC Player of the Year honors. He shot 54% on twos and 31% on threes last season and also demonstrated the ability to get to the free throw line.

David Borges reports that Michigan, Cincinnati and Providence have shown interest in the guard.

Hearing #UConn hasn't inquired about Cane Broom yet. Michigan, Cincinnati, PC among those that have.

Michigan has a point guard incoming in Ohio Mr. Basketball Xavier Simpson, but will also need to replace Derrick Walton after next season. Broome would have junior eligibility in the 2017-18 season, immediately after Walton graduates.

Here are some highlights of Broome scoring 39 points in a game this season.